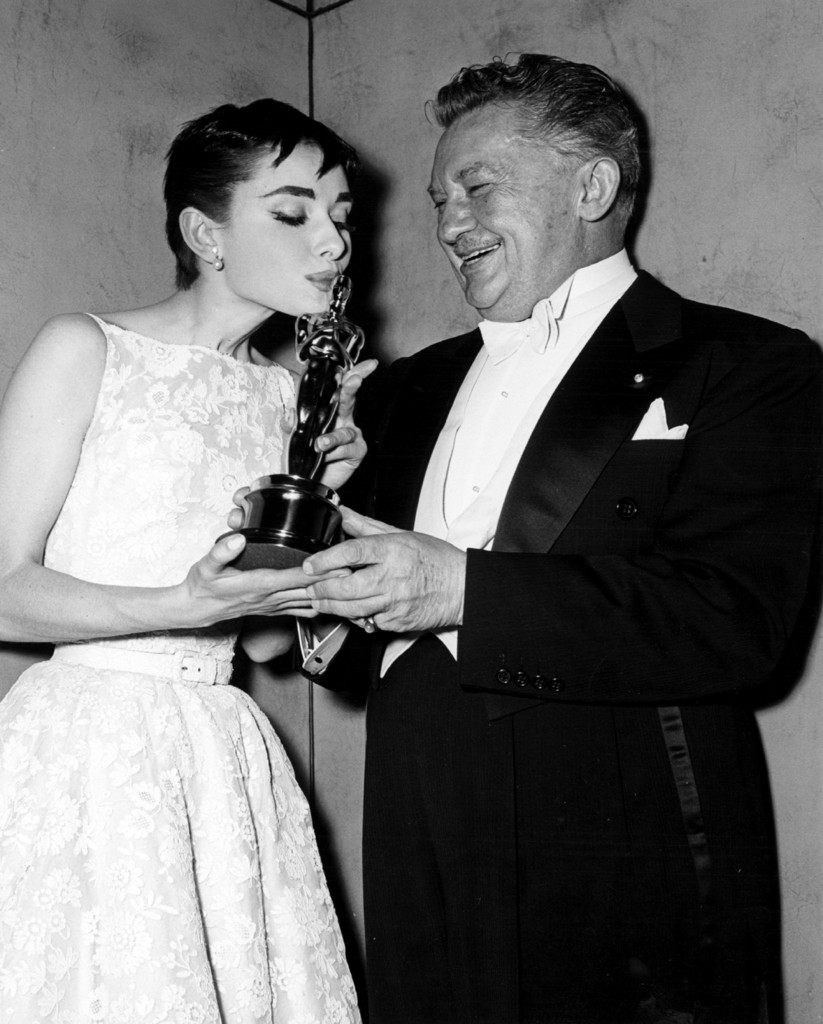 SEOUL, Nov. 20 (Korea Bizwire) – The Oscar trophy that Audrey Hepburn received in 1954 for her role in “Roman Holiday” will come to Seoul as the first Oscar trophy exhibited to the public in Korea.

The trophy Hepburn garnered as the best actress that year will be exhibited as a part of the “Audrey Hepburn, BEAUTY beyond BEAUTY” exhibition, which will be held at Dongdaemun Design Plaza (DDP) in Seoul from November 29 to March 8, 2015.

The Oscar statuette, given to the winners of Academy Awards, depicts a knight holding a sword standing on a reel of film. Although it has no prize money, it is highly regarded in the film industry, and winning the award is a common goal for aspiring actors and actresses. 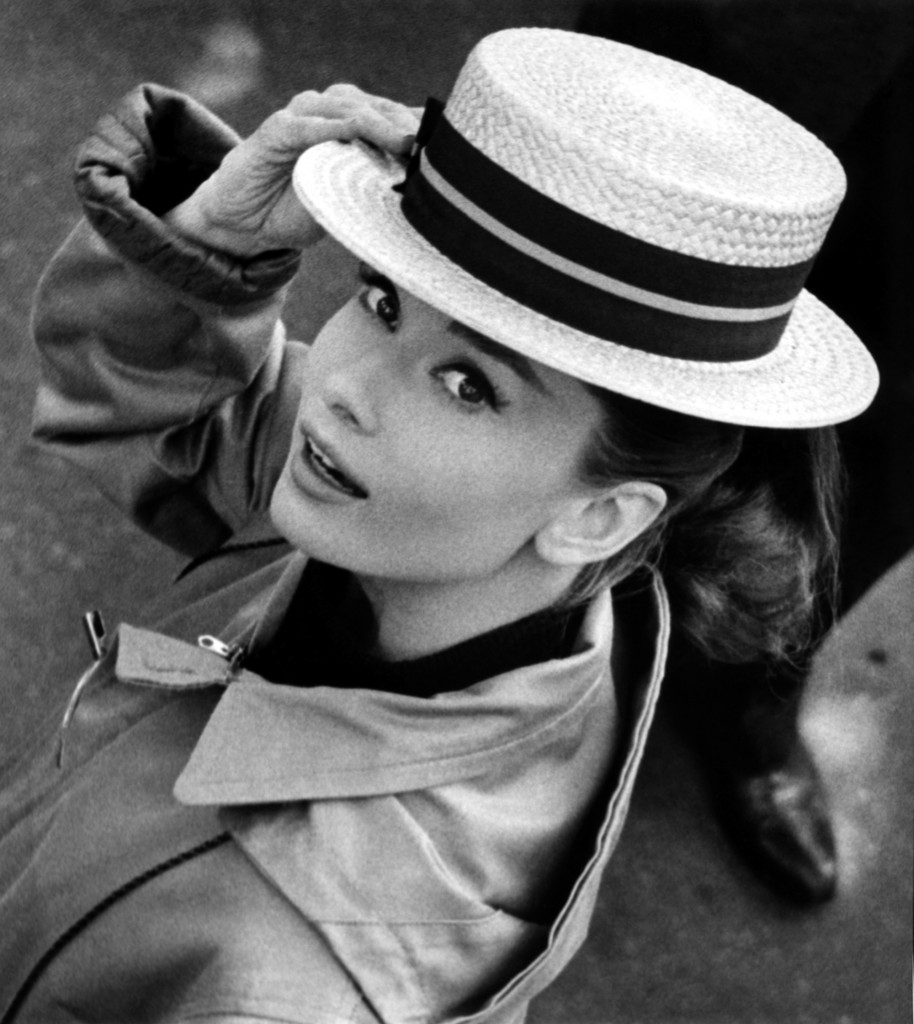 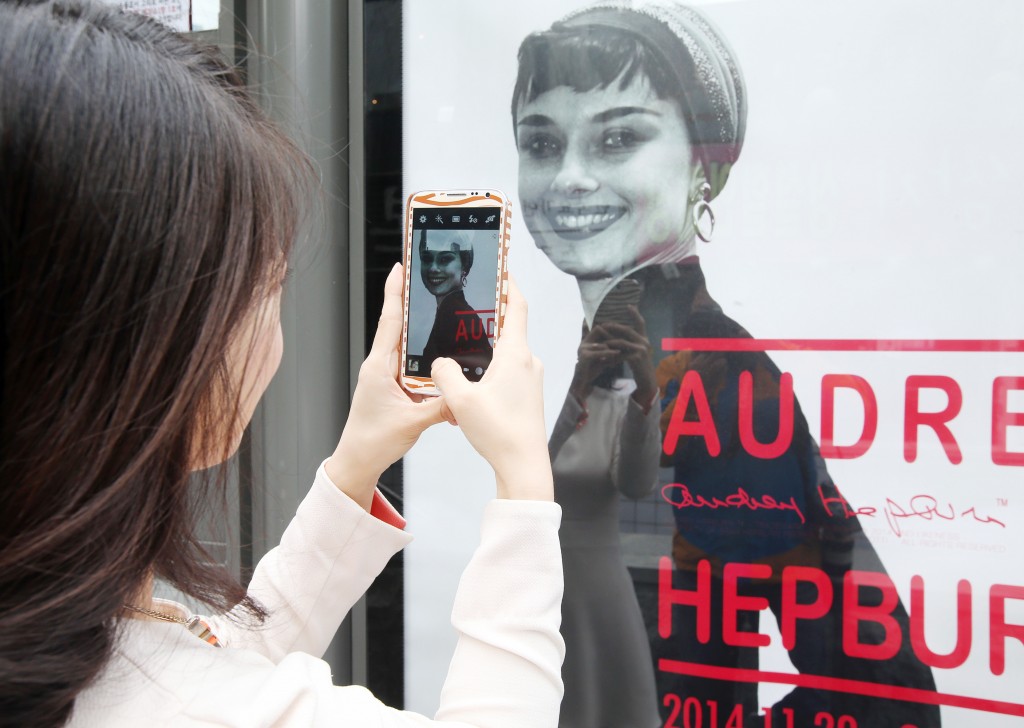