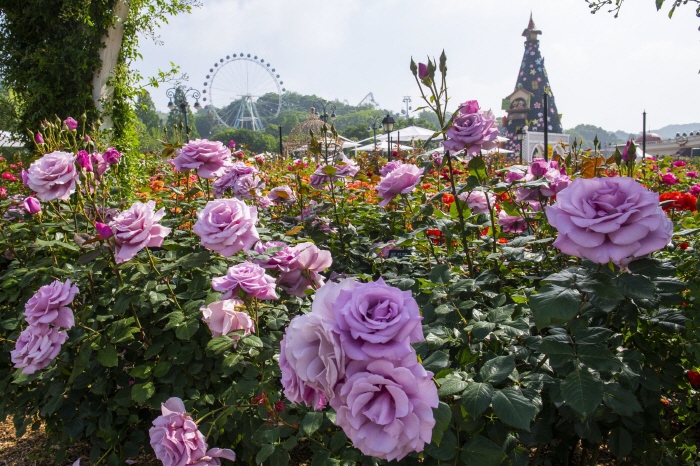 YONGIN, May 14 (Korea Bizwire) — Everland, the amusement park in Yongin, Gyeonggi Province, will hold a month-long “Rose Festival” from May 17 to June 16. The Everland Rose Festival, which began in 1985 as the first flower festival in South Korea, marks its 35th anniversary this year, displaying about 720 varieties and 1 million [...]