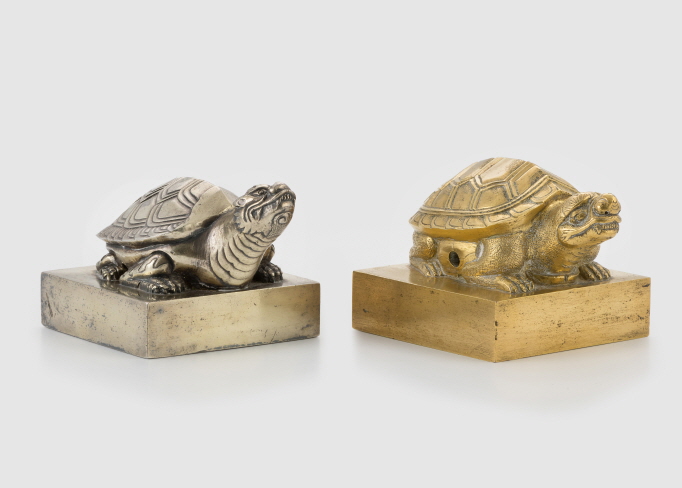 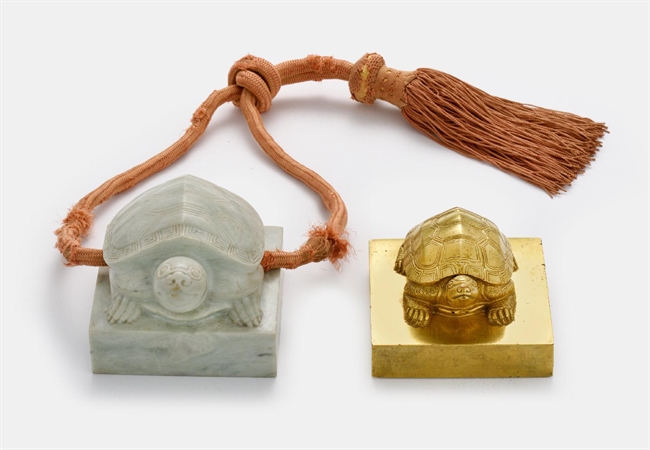 SEOUL, Aug. 18 (Korea Bizwire) — In 2000, the Los Angeles County Museum of Art (LACMA) bought a royal Korean seal made in the 16th century from a private collector. Some seven years later, the existence of the historic artifact belonging to Queen Munjeong of Korea’s last dynasty of Joseon (1392-1910) became known to Korea [...] 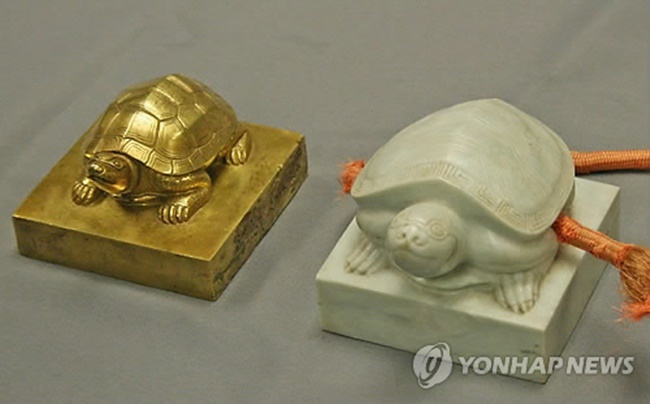 SEOUL, June 9 (Korea Bizwire) – Two Korean royal seals from the 16th and 17th centuries will return to South Korea, decades after they were illegally carried out of the country, the Cultural Heritage Administration (CHA) said Friday. The CHA said that it will soon recover the Royal Seal of Queen Munjeong and the Royal [...]