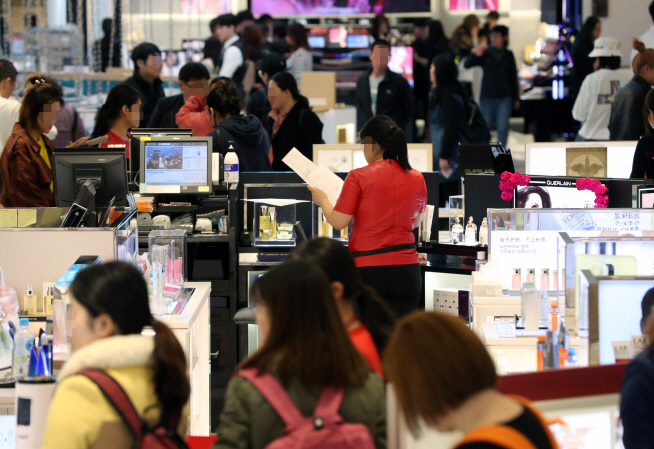 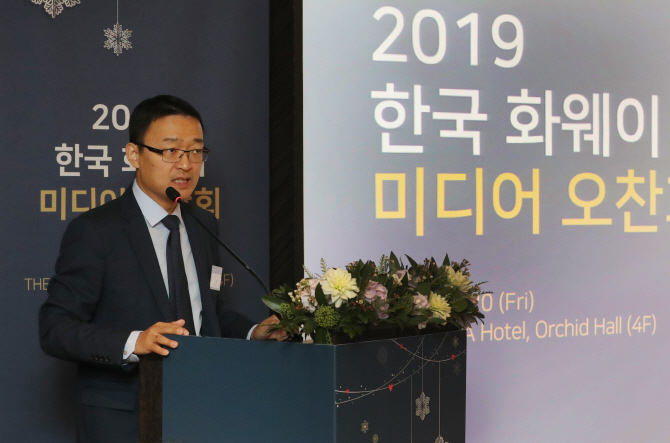 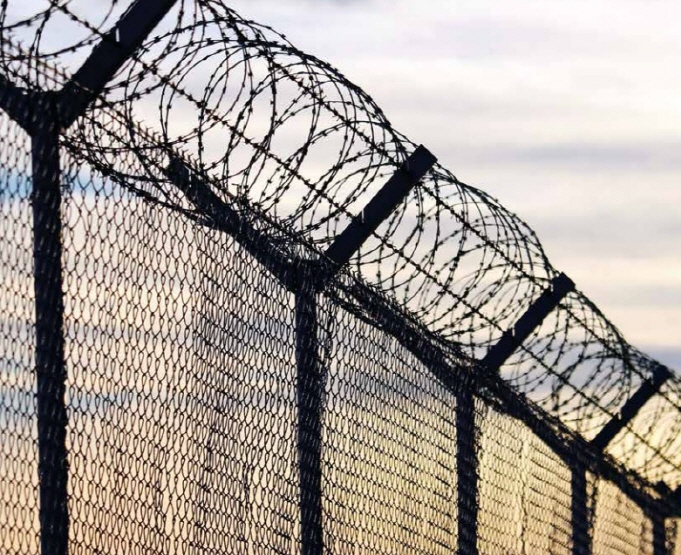 Sanctions Risks to Rise in 2020 as Regimes Grow in Complexity

London, Oct. 10 (Korea Bizwire) — Nationalistic US foreign policy, disagreements within the US administration and divergence between the US and Europe will all combine to create a sanctions environment fraught with risk, says the report from global specialist risk consultancy, Control Risks. Adding to the complexity is a growing crop of sanctions regimes being [...] 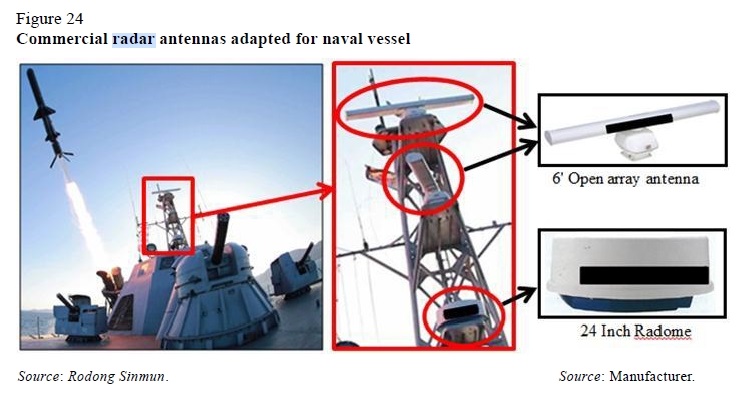 SEOUL, Jul. 14 (Korea Bizwire) — Japan exported some strategic items and luxury goods to North Korea over the past several years in violation of international sanctions, U.N. reports have shown. According to 10 reports that the U.N. panel of experts wrote between 2010 and 2019, there have been multiple cases where restricted items, including [...] 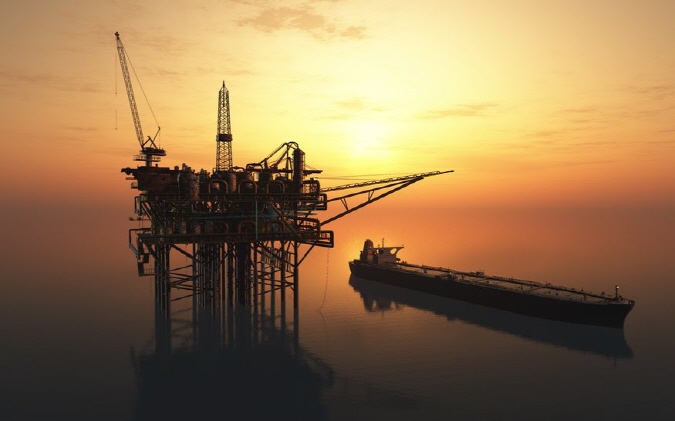 SEJONG, Feb. 19 (Korea Bizwire) — South Korean companies imported US$101.2 million worth of Iranian crude last month, the first such move in five months, data showed Tuesday. The January figure represents less than one-fifth of $539 million, the average monthly Iranian crude oil imports for the first seven months of 2018, according to the [...] 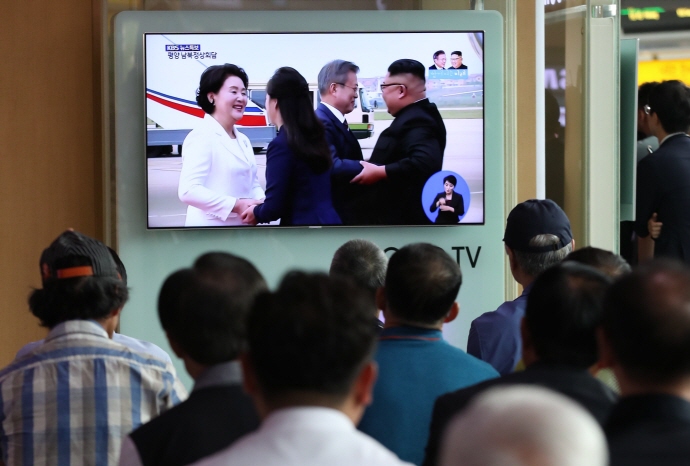 SEOUL, Nov. 27 (Korea Bizwire) — A majority of South Koreans think it is necessary to ease sanctions on North Korea to accelerate denuclearization of the Korean Peninsula, a survey showed Tuesday. According to the survey of 1,000 adults here by the National Unification Advisory Council, a presidential consultative body mainly on long-term inter-Korean ties, [...] 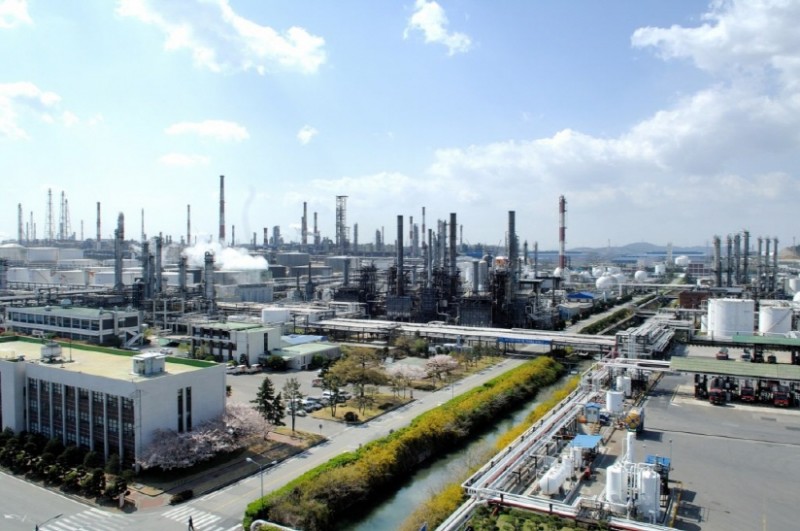 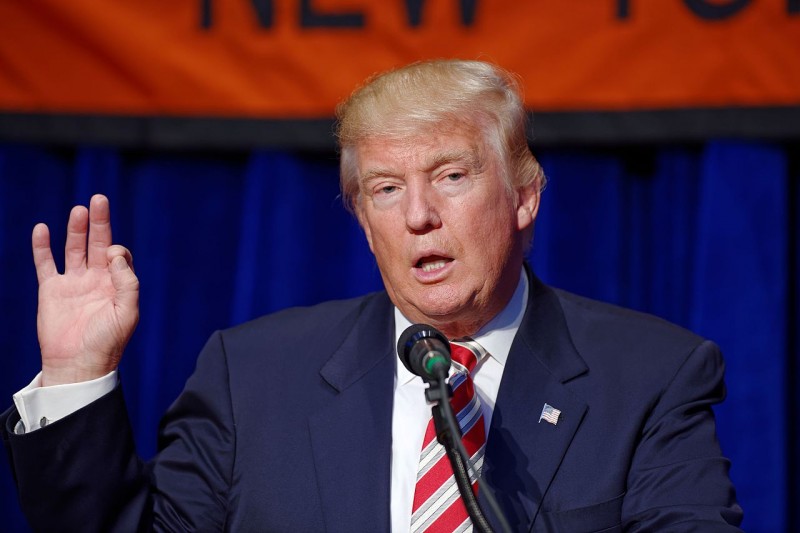 WASHINGTON, March 31 (Korea Bizwire) – The United States blacklisted one North Korean trading firm and 11 individuals Friday as it further tightens the financial screws on Pyongyang over its nuclear and missile programs. Paeksol Trading Corp. was sanctioned for involvement in trading in North Korean coal and minerals, a key source of hard currency [...] 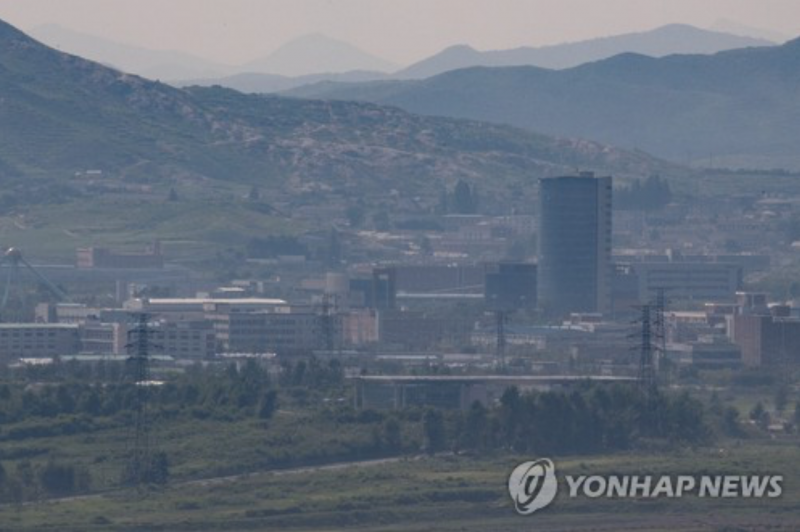 SEOUL, Feb. 7 (Korea Bizwire) – A resumption of the now-shuttered joint industrial complex could spark a row over the breaking of the latest U.N. sanctions resolutions against North Korea, a government official said Tuesday.  With the shutdown of the Kaesong Industrial Complex marking the first anniversary this week, whether to resume the factory zone [...] 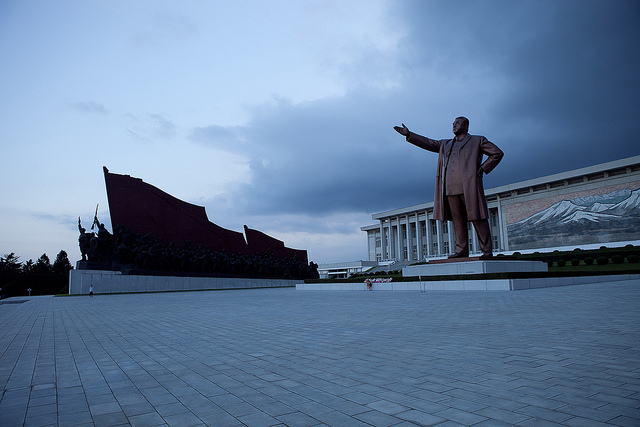