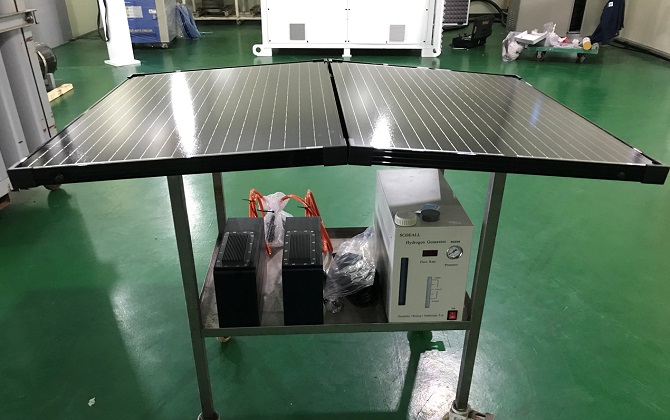 BUSAN, June 11 (Korea Bizwire) — A new device has been developed that can produce hydrogen using seawater batteries. The device is expected to contribute to the development of a hydrogen-fueled ship. The state-run Korea Institute of Ocean Science & Technology announced on Thursday that it had developed a seawater battery-based hydrogen production device by [...]