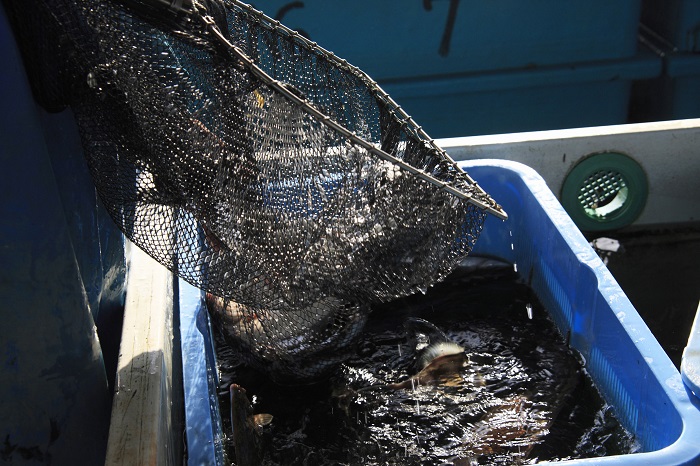 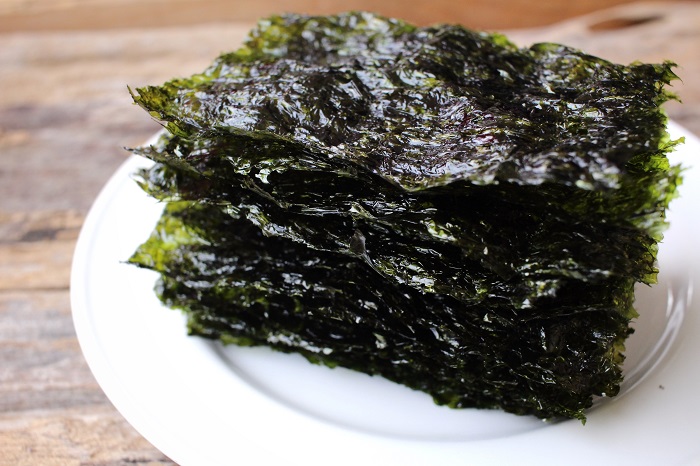 JEONJU, Jan. 23 (Korea Bizwire) — Agricultural and fish products from North Jeolla Province have, for the very first time, surpassed US$300 million in exports last year, one-third of which were attributed to the province’s signature seaweed. North Jeolla Province reported US$318 million in agricultural and fish exports last year, which was a 41.5 percent [...]

SEJONG, Nov. 29 (Korea Bizwire) — Exports of dried laver are likely to hit a record high this year on the back of growing popularity in Japan and China, the country’s customs office said Wednesday. In the first 10 months of the year, a total of US$450 million worth of dried laver was shipped overseas, [...] 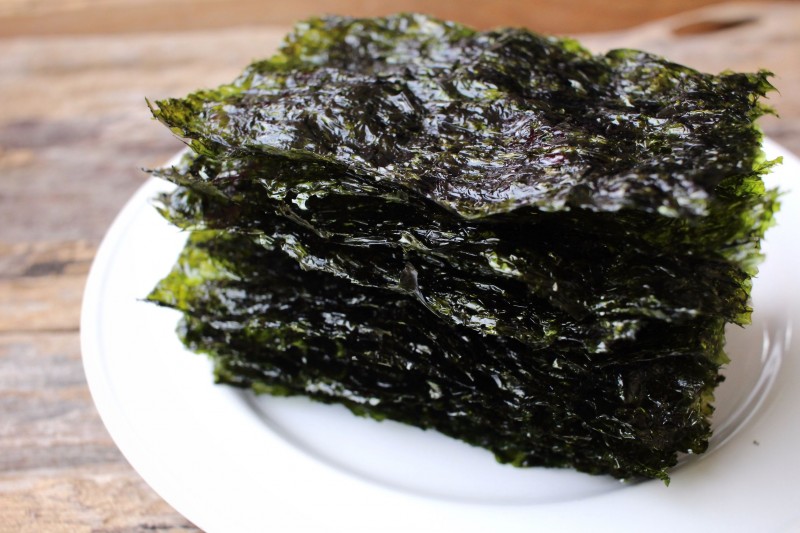 S. Korea Aims to Export More than $1 bln Worth of Seaweed Annually by 2024

SEJONG, Sept. 12 (Korea Bizwire) — South Korea said Tuesday that it aims to export more than US$1 billion worth of seaweed products annually by 2024 as part of its effort to diversify its overseas shipment portfolio. According to the report submitted to the Cabinet, the Ministry of Oceans and Fisheries said the country is [...] 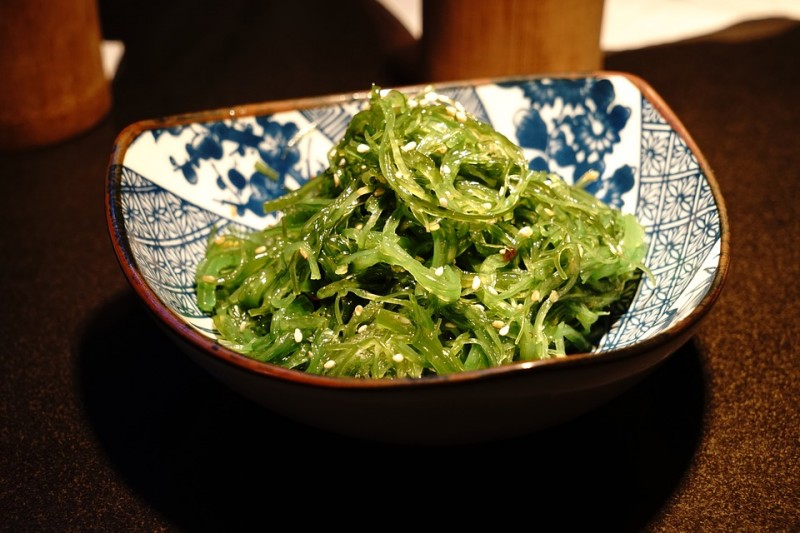 Seaweed Cookies and Bread: Coming Soon to a Bakery Near You

SEOUL, April 13 (Korea Bizwire) – Seaweed has been hailed as the next superfood by the Western media as of late, drumming up a great amount of interest for its health benefits, but sales of the plant have been decreasing for some time in South Korea along with the drop in rice consumption, and the government [...] 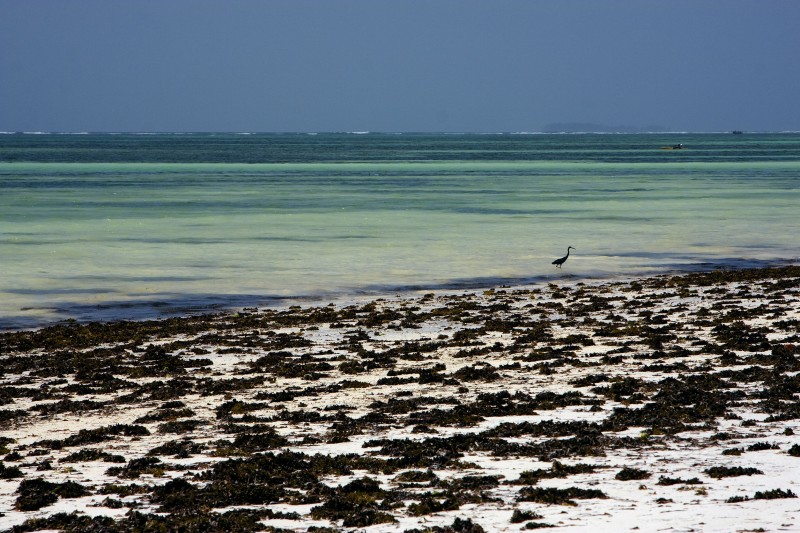 SEJONG, April 7 (Korea Bizwire) – Exports of dried and seasoned seaweed products have increased dramatically after they won the hearts of Chinese consumers. According to the Korea Customs Service, exports of dried and seasoned seaweed peaked in 2015, and the $224.3 million in sales was a 10.8 percent increase compared to 2014. Considering sales [...]