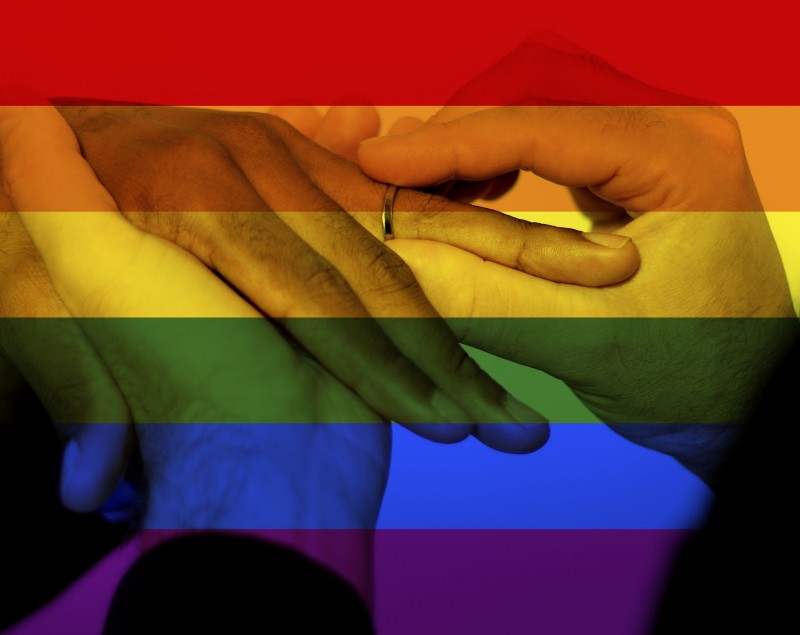 SEOUL, May 26 (Korea Bizwire) – South Korea’s first domestic trial on same-sex marriage concluded with the final decision that current domestic laws ultimately do not permit marriage between members of the same sex.  On May 25, the president of Seoul Western District Court Tae Jong Lee took the final decision to dismiss an appeal made by [...]