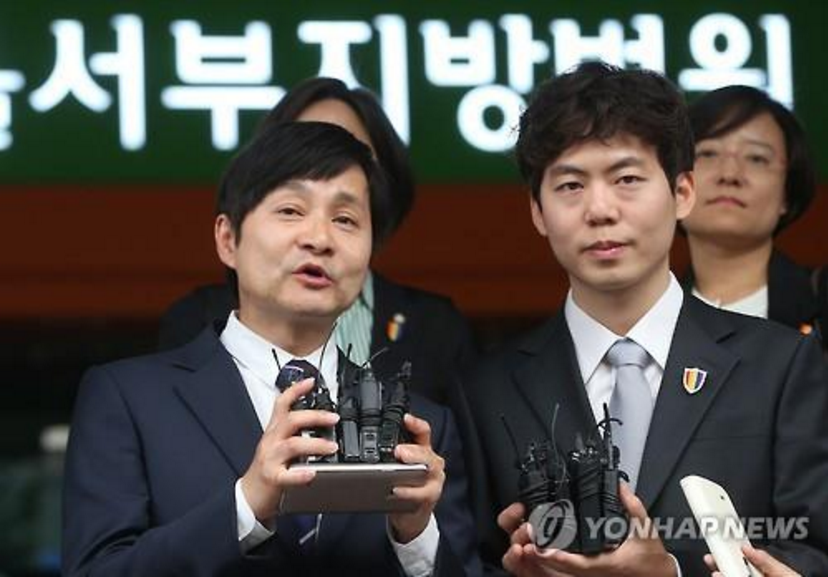 SEOUL, May 26 (Korea Bizwire) – South Korea’s first domestic trial on same-sex marriage concluded with the final decision that current domestic laws ultimately do not permit marriage between members of the same sex.

“Even though circumstances surrounding marriage have changed socially and internationally, a same-sex union cannot be accepted as a marriage only with a legal interpretation under current laws, without any modifications to existing legislation,” said Lee Tae-jong, chief judge of the Seoul Western District Court.

Lee further pointed out that the current legal system of South Korea stipulates marriage as a union between individuals of different sexes, emphasizing that the Supreme Court and Constitutional Court also defined marriage the same way.

“The interpretation of marriage cannot be extended to include a union for the purpose of living together for life based on the love between two people,” added Lee. The chief judge also dismissed the argument that a refusal to accept a same-sex marriage contravenes the constitutional principle of equality.

The plaintiffs, however, presented a different interpretation of the legislation when they filed their appeal in May of 2014.

The judge then sent the issue over to the National Assembly’s court, stating that the decision to legally recognize same-sex marriage is an issue that should be settled through public discussion and legislative determination.