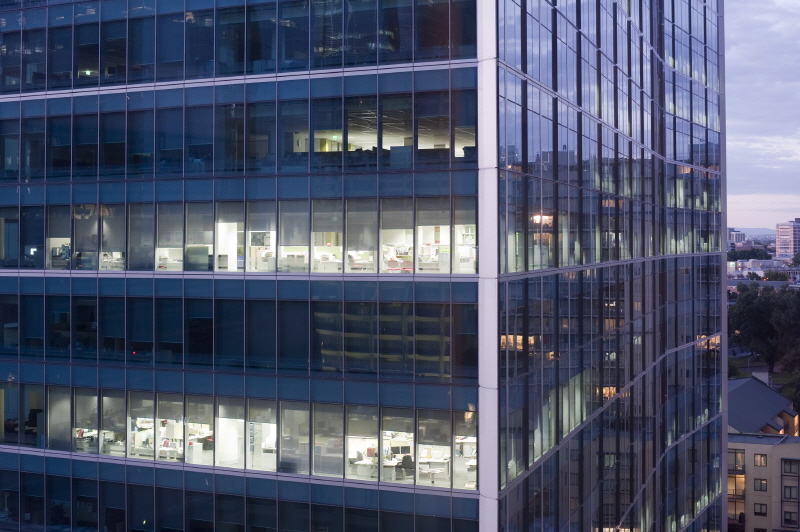 SEOUL, Jul. 24 (Korea Bizwire) — The combined spending by banks on social contributions again fell in 2016, marking its fourth straight year of decline despite their healthier earnings, industry data showed Monday. According to the data by the Korea Federation of Banks, 21 financial institutions, including five major retail banks, spent a total of [...] 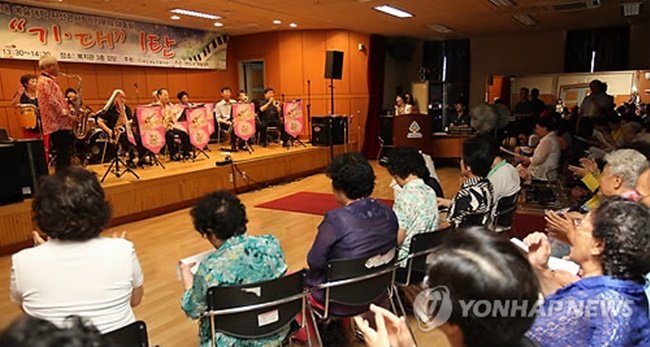 SEOUL, May 4 (Korea Bizwire) – An increasing number of South Korean retirees are participating in social contribution activities, an experience many find rewarding, through which individuals can share their talents with others and be paid for their contributions. Kim, who is in her 70s, has found new meaning in life after joining a social [...]