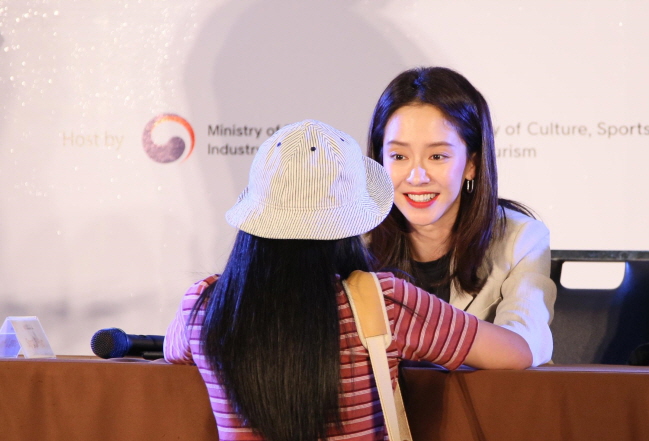 SEJONG, Jul. 26 (Korea Bizwire) — At a trade fair exhibiting Korean goods in Bangkok last month, whenever a customer came to the small booth where he was promoting beauty products, Jake Choi would use his smartphone to show them a video clip as part of his sales pitch. The three-minute video includes a scene [...] 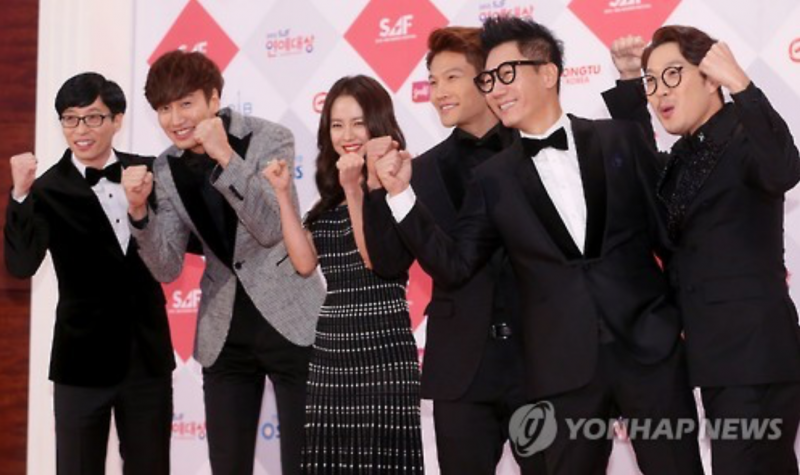