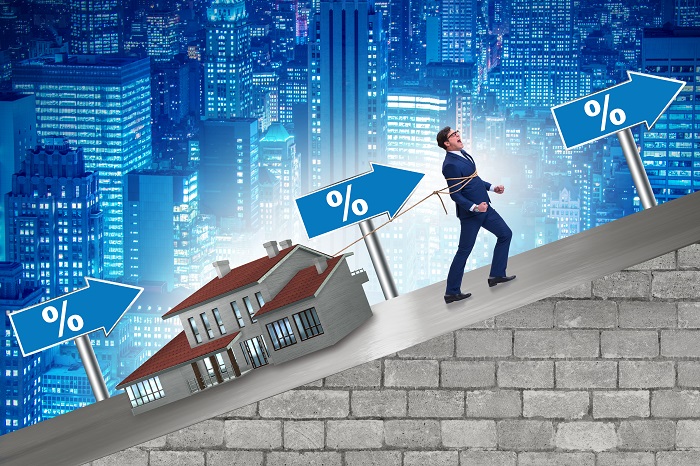 SEOUL, April 12 (Korea Bizwire) — The central bank said Thursday that the South Korean economy is expected to grow 3 percent this year despite rising uncertainties at home and abroad. The Bank of Korea (BOK) maintained its earlier growth forecast made in January, when it adjusted up the growth rate 0.1 percentage point from [...] 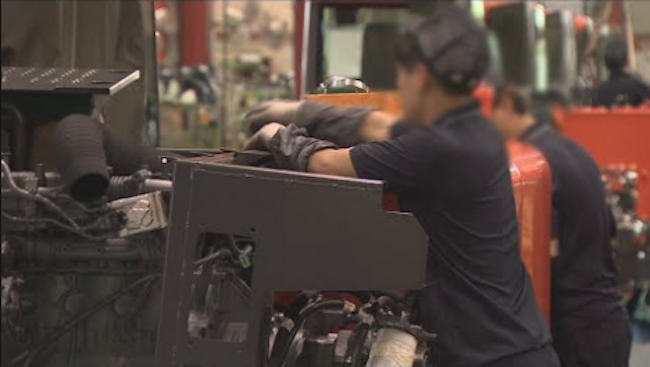 Nearly Half of S. Korea’s Manufacturing Firms to Expand Investment in 2018: Survey

SEOUL, March 28 (Korea Bizwire) — Nearly half of manufacturing firms in South Korea plan to make more facility investment in 2018 than last year amid modest signs of economic recovery, a survey showed Wednesday. According to the poll on 269 companies conducted by the Bank of Korea (BOK), 44.6 percent of the respondents said [...]

SEOUL, March 14 (Korea Bizwire) — The money supply in South Korean rose at the fastest clip in seven months in January on increased fiscal surplus, central bank data showed Wednesday. The country’s M2 totaled 2,556.1 trillion won (US$2.39 trillion) in January, up 5.5 percent from 2,414.9 trillion won a year earlier, the Bank of [...]

SEOUL, March 12 (Korea Bizwire) — Economically active South Koreans over 60 outnumbered people in their 20s for the first time ever in 2017, government data showed Sunday. According to Statistics Korea, there was a rise in the number of people in both groups but because those in their 20s put off work in the [...] 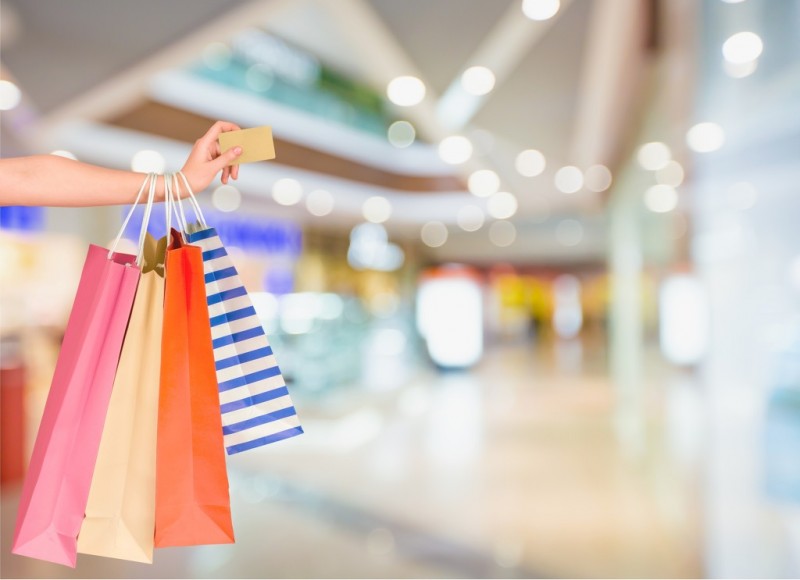