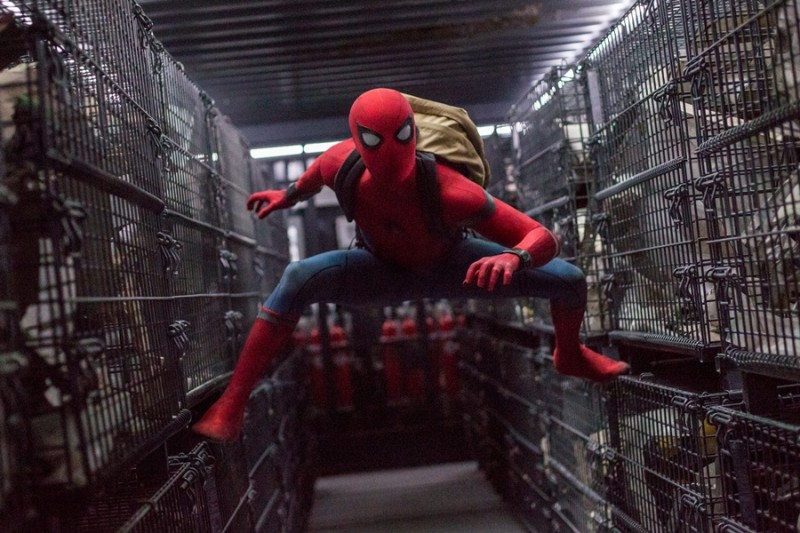 SEOUL, Jul. 16 (Korea Bizwire) — The Hollywood film “Spider-Man: Homecoming” became this year’s most viewed foreign film in South Korea in just 10 days after its opening, its local distributor said Sunday. The latest movie in the Marvel superhero franchise was watched by more than 5.37 million moviegoers as of Saturday, according to the [...]