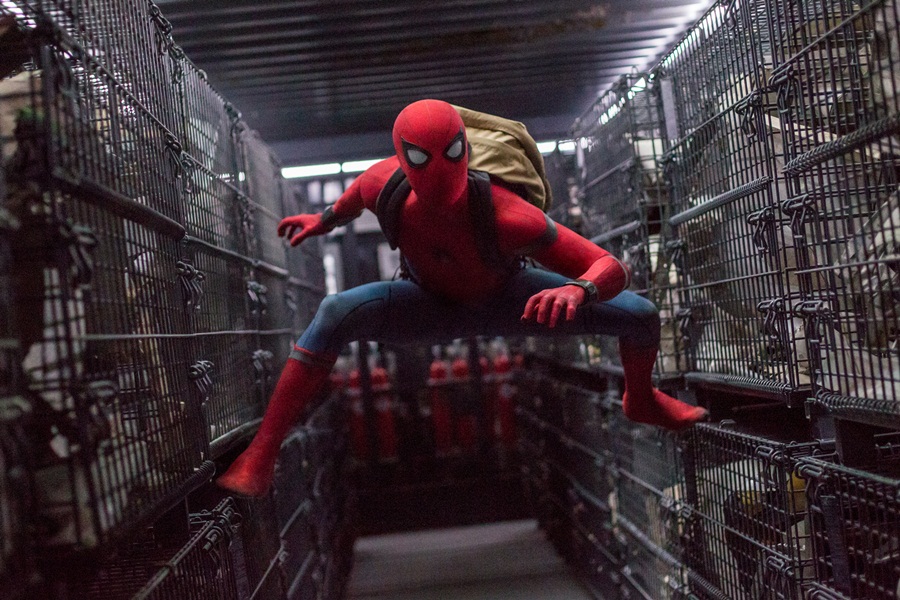 The latest movie in the Marvel superhero franchise was watched by more than 5.37 million moviegoers as of Saturday, according to the film’s distributor Sony Pictures. This surpassed American film “Beauty and the Beast” that drew some 5.31 million viewers in the first half of 2017.

The latest reboot of the “Spider-Man” franchise is about young Spider-Man, played by Holland, growing up as a superhero and taking on the villain the Vulture played by Keaton.