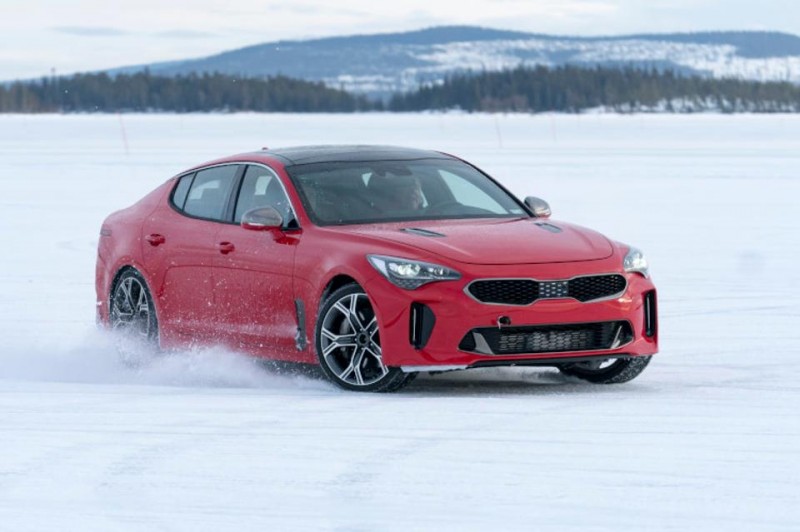 Kia to Launch Stinger Sports Sedan in May, with Independent Badge

SEOUL, March 27 (Korea Bizwire) – Kia Motors Corp., South Korea’s second-biggest carmaker by sales, said Monday it will domestically launch its Stinger sports sedan in May in a move to strengthen its premium lineup.  In the domestic market, the high-performance car will be the carmaker’s first sedan which will carry an independent Stinger badge [...]