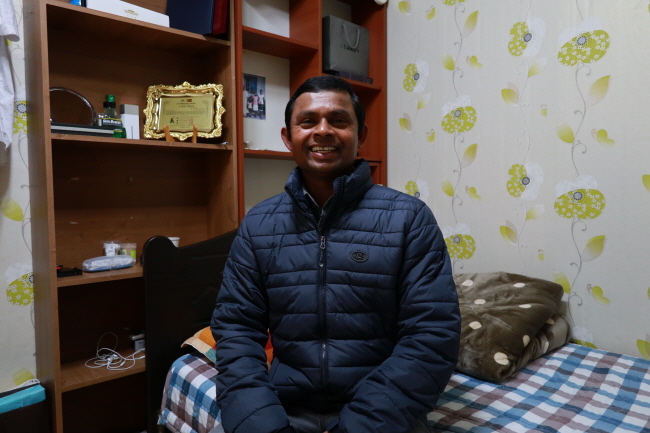 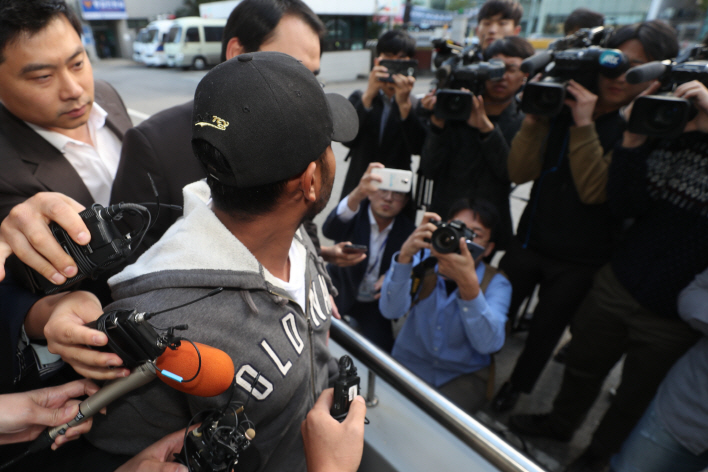 SEOUL, Oct. 11 (Korea Bizwire) — When the Sri Lankan man suspected of having caused a large fire at a gasoline storage facility in Goyang, Gyeonggi Province was released by police following a decision not to press charges, citizens were outraged over the lack of safety measures employed by the gas tank operator and over [...]