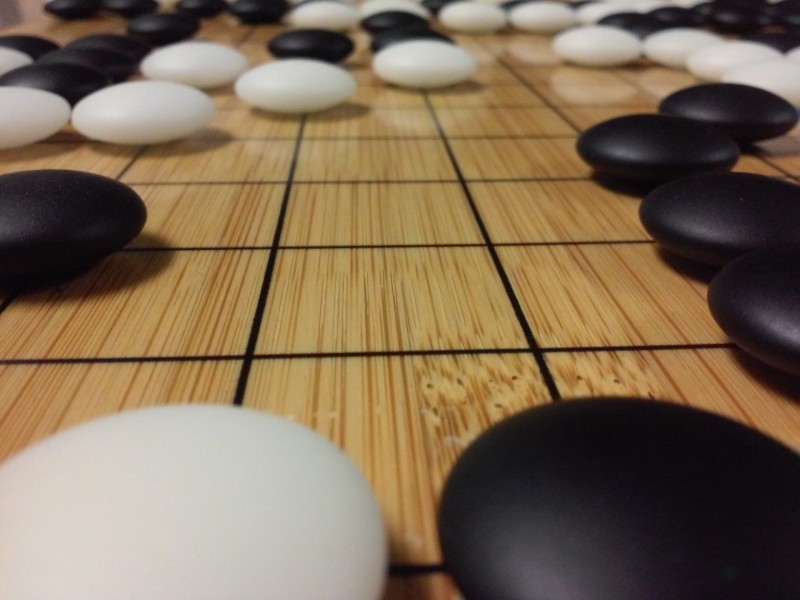 Uijeongbu, July 23 (Korea Bizwire) –An exclusive stadium for Baduk, also known as the game of Go, is being planned for a municipality north of Seoul. The proposed Baduk stadium will be located on the grounds of the former Defense Security Command (DSC) in Uijeongbu, Gyeonggi Province, according to an official at the city government [...]