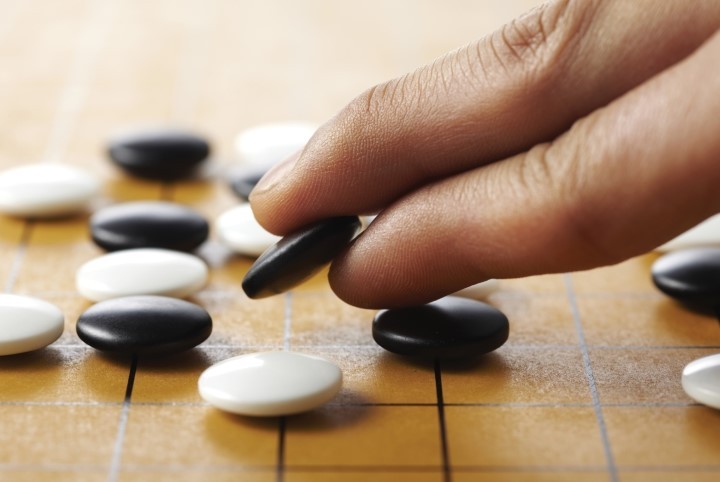 Uijeongbu, July 23 (Korea Bizwire) –An exclusive stadium for Baduk, also known as the game of Go, is being planned for a municipality north of Seoul. The proposed Baduk stadium will be located on the grounds of the former Defense Security Command (DSC) in Uijeongbu, Gyeonggi Province, according to an official at the city government on Wednesday.

According to the proposal, the Go stadium will cover an area of 10,000 square meters with four floors above ground, along with one basement level, and the city government is planning to complete the construction by 2023. 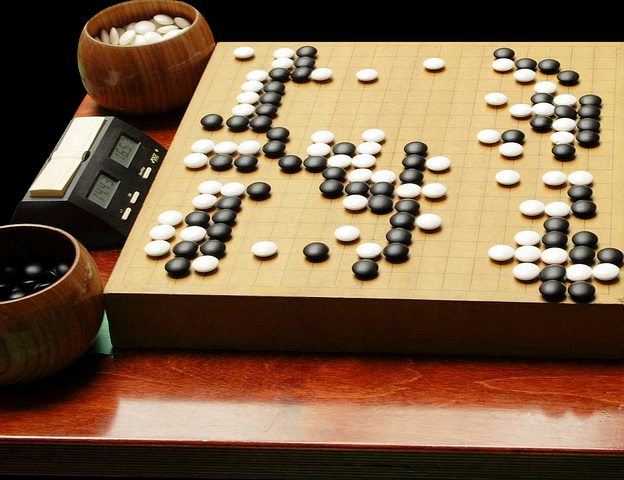 The stadium will include Baduk playing rooms, viewing rooms, education halls and exhibition rooms, as well as media rooms and reception rooms for broadcasting Baduk games.

The city of Uijeongbu has already completed a feasibility test for the proposal and held a final report meeting on Tuesday. The project cost is estimated at 30 billion won, excluding land purchase costs. 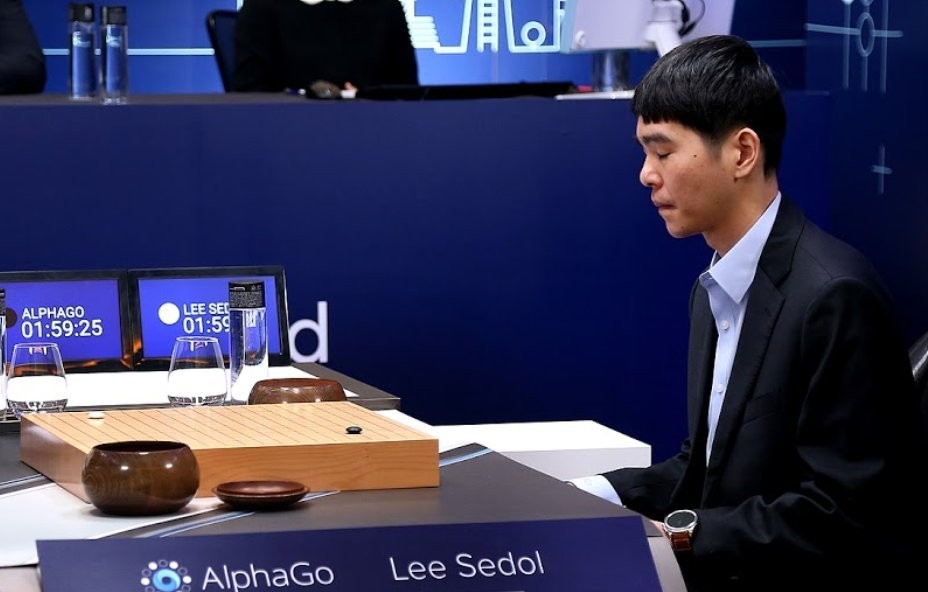 Go drew worldwide attention in 2016 when Google arranged a groundbreaking match between South Korean Lee Sedol, one of the world’s best Go players, and AlphagGo, an artificial intelligence system designed by a team of researchers at DeepMind, a London AI lab now owned by Google.