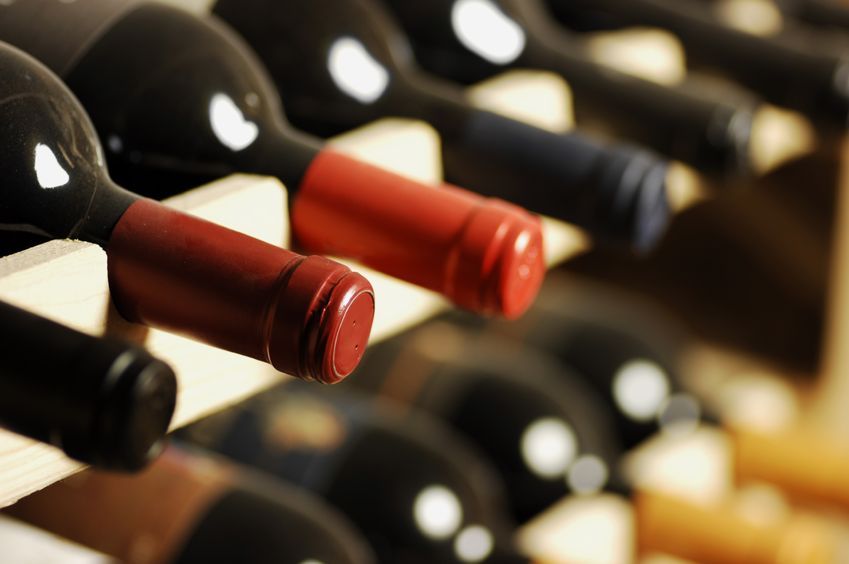 SEJONG, Feb. 19 (Korea Bizwire) — South Korea’s wine imports increased at the fastest pace in four years in 2017 on the back of strong demand for white and sparkling wines and mini wines targeting a rising number of single-person households, government data showed Saturday.

South Korea imported $210 million worth of wines in 2017, up 9.7 percent from a year earlier, according to the data compiled by the Korea Customs Office. It was the first time the amount surpassed $200 million. 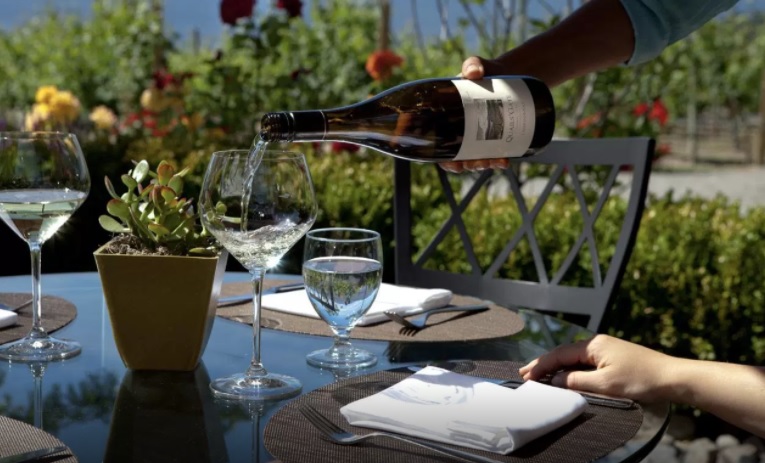 Imported wine was one of the fastest growing alcoholic beverage items with a double-digit hike from 2011 to 2013, but its sales growth slowed from 2014 to 2016, with intensifying competition with imported beer. 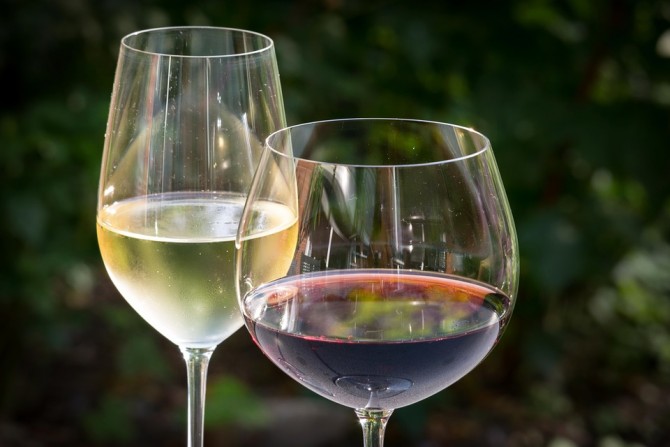 Last year, local discount chains and convenience stores stepped up marketing for budget wines, boosting sales of white and sparkling wines. A growing number of single-person households also helped sales of wines in small bottles, which are smaller than a regular 750-milliliter bottle.