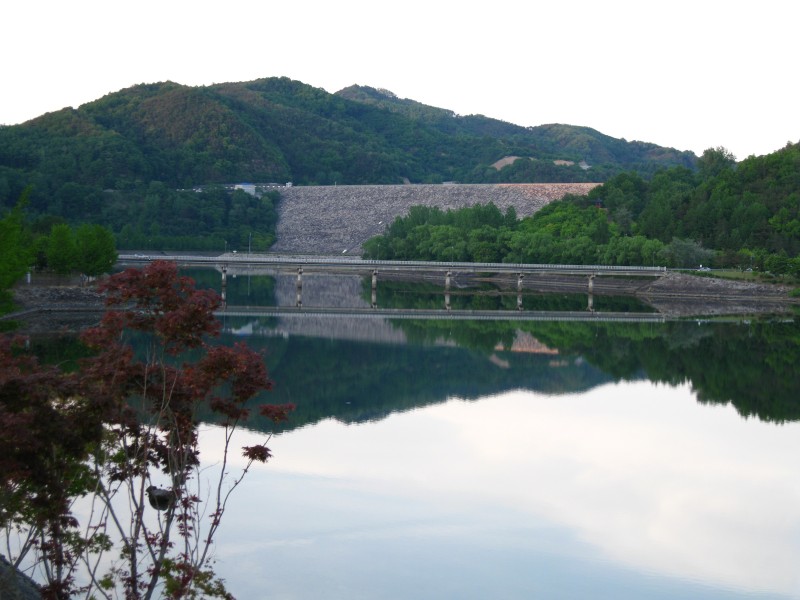 SEOUL, April 14 (Korea Bizwire) – A group of environmental activists and residents near the Nakdong River has filed a class-action suit against the government over the Four Major Rivers Restoration Project initiated by former President Lee Myung-bak, which led to water contamination. With more than 300 people behind the pursuit of legal action including [...]