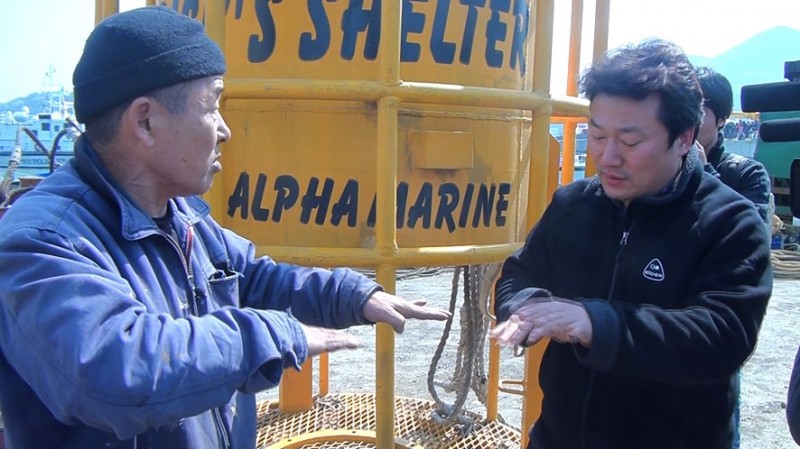 SEOUL, Oct. 13 (Korea Bizwire) – In the second half of this year, movie theaters are releasing a series of films that have caused societal shock or even trauma. Having attracted over 1 million viewers since its first run on October 2, “The Informant” directed by Im Soon-Rye is an infamous story about stem cell [...]