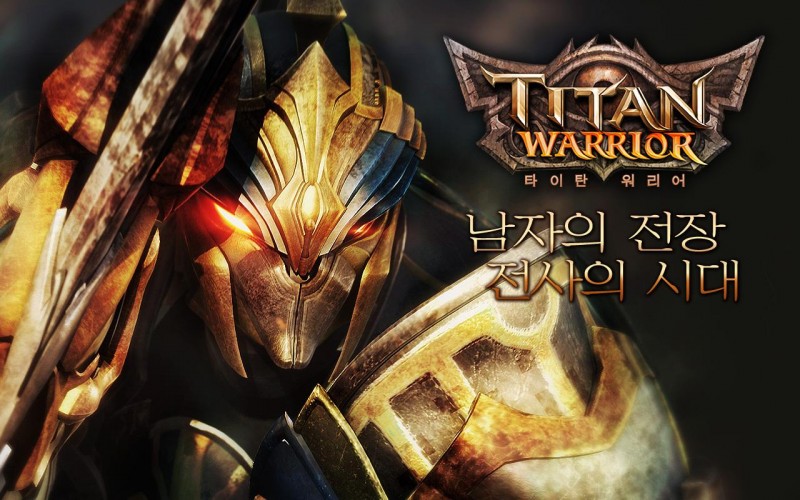 SEOUL, Nov. 4 (Korea Bizwire) – GameVil on November 3 announced that it released its latest MORPG “Titan Warrior” on Google Play. Optimized for smartphones, Titan Warrior is a 3D action MORPG with real time network battle where up to four users can form a party and play game together. Its action based on the hack-n-slash [...]