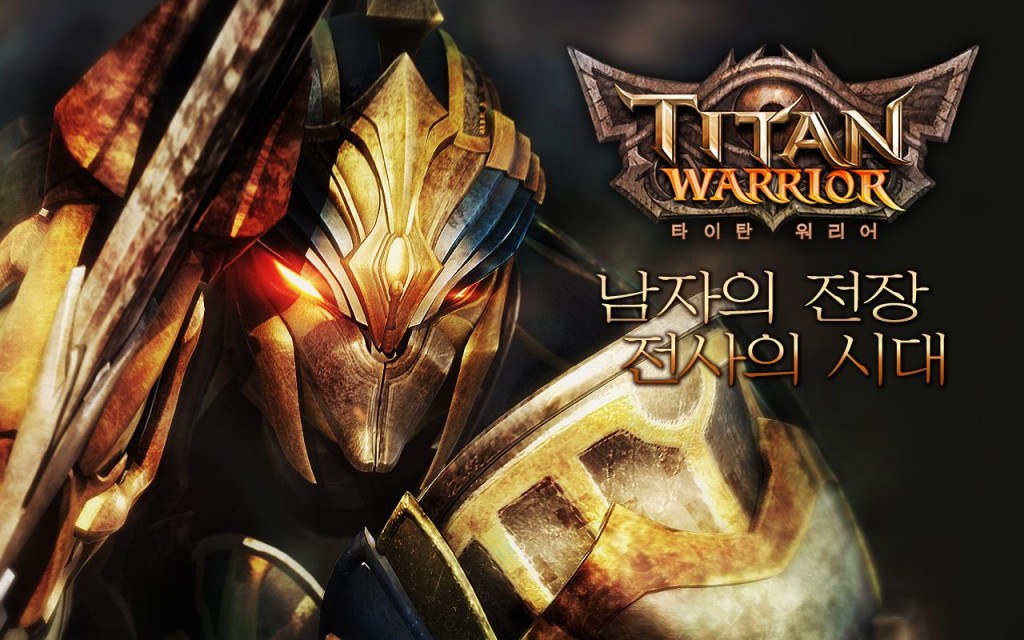 SEOUL, Nov. 4 (Korea Bizwire) – GameVil on November 3 announced that it released its latest MORPG “Titan Warrior” on Google Play. Optimized for smartphones, Titan Warrior is a 3D action MORPG with real time network battle where up to four users can form a party and play game together.

Its action based on the hack-n-slash enables splendid visual effects with full 3D graphic in combination of special skill sets. It gives additional fun by growing up characters with specialized actions, functions and characteristics. GameVil places a bet on the game with enhanced features in more exciting battles and hit effects — like being done on real-life ones. 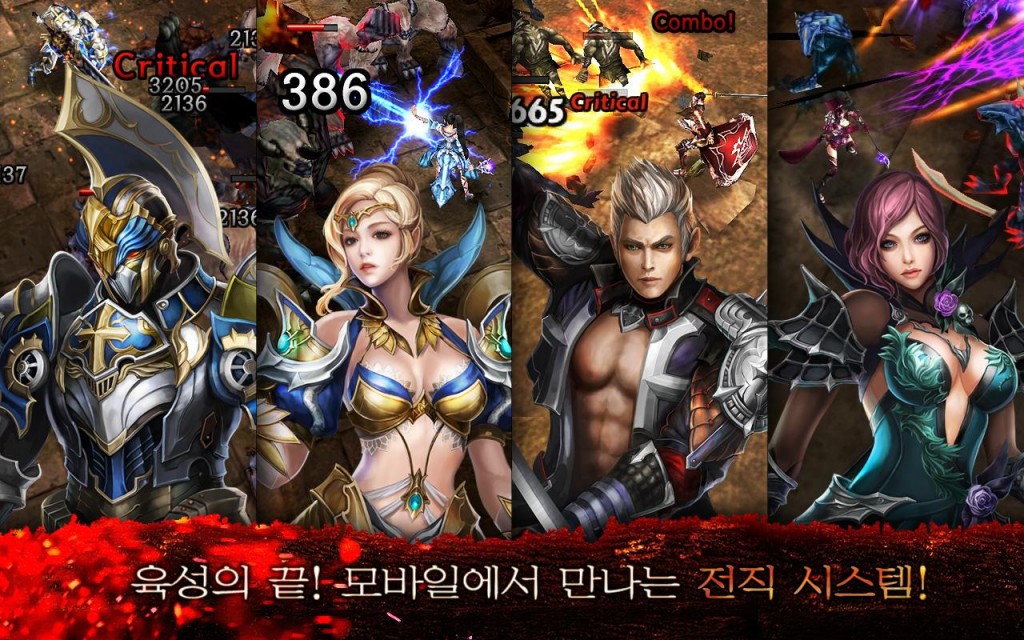 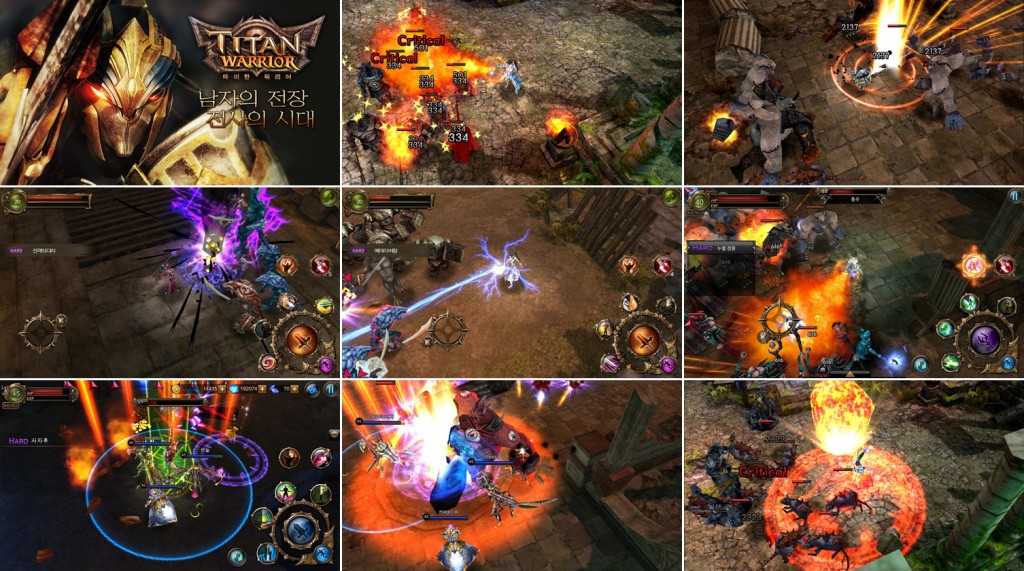