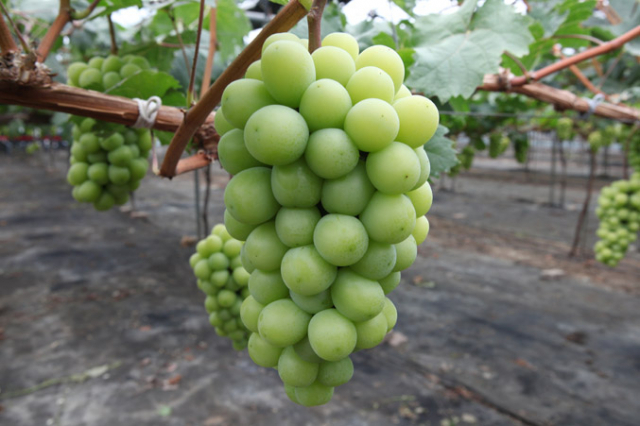 SEJONG, Dec. 7 (Korea Bizwire) — With new varieties of grapes and apples, Shine Muscat and Envy, gaining popularity in the South Korean fruit market, many experts are suggesting the need to develop new varieties of domestic produce.

According to Gmarket, a South Korean online shopping mall, sales of Shine Muscat grapes between September 4 and December 3 this year were 760 percent higher than the same period last year.

Shine Muscat grapes have no seeds and have edible skins. This variety went viral on social media and gained instant popularity among South Koreans.

Compared to Campbell and Kyoho grapes, which have seeds and skins that are difficult to eat, Shine Muscats are sweeter, larger, and easier to eat.

“There are no South Korean varieties of grapes that have edible skins,” said a source from the Rural Development Administration.

“While other imported varieties are difficult to cultivate in South Korea, Shine Muscats are very easy to grow domestically.”

Shine Muscat grapes were first developed in Japan in 2006, and were later introduced to South Korea in 2015.

South Korea is not required to pay Japan any royalties to grow Shine Muscats, since Japan did not register the variety in South Korea in the six years after it was first developed. 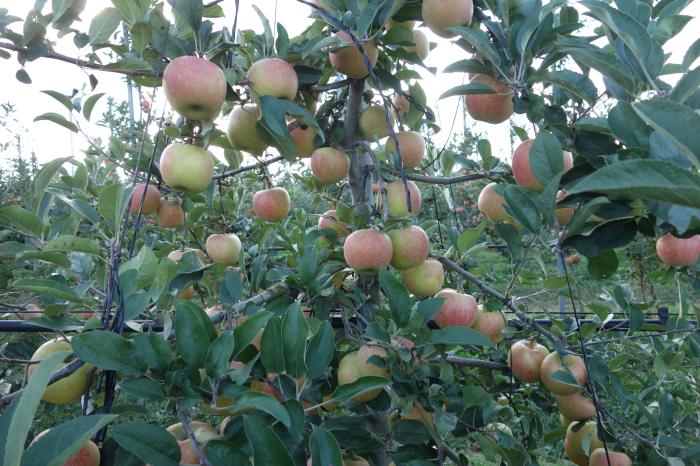 Envy apples are exclusively produced by one South Korean company, and all production is contract-based.

“Envy apples are harder, and best known for the harmonious taste between sour and sweet,” said a source from the Ministry of Agriculture, Food and Rural Affairs.