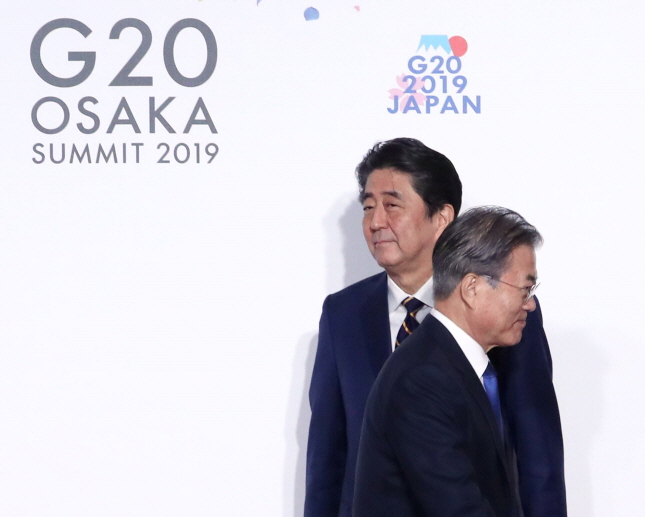 SEOUL, Sept. 14 (Korea Bizwire) — With the relation between South Korea and Japan assessed as having nose-dived to the lowest point since diplomatic ties were formed in 1965, a recent survey showed that the citizens of both countries have low levels of trust in each other’s leader. According to a survey conducted by the [...]