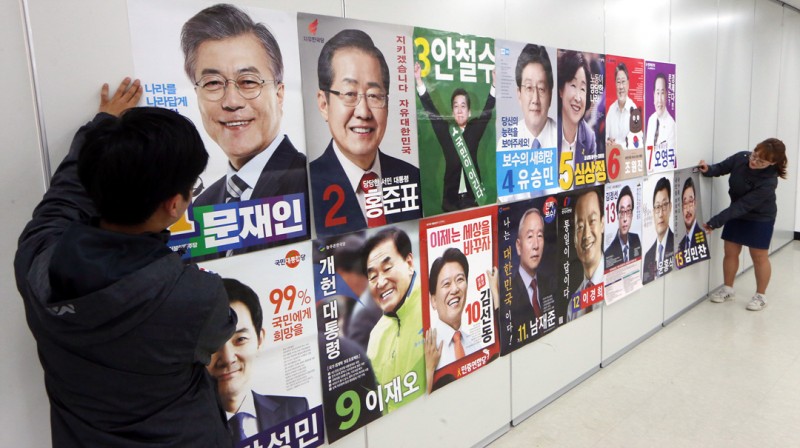 Tough Times for Election Posters, as Even Cats Join Vandalism

SEOUL, April 25 (Korea Bizwire) – With only two weeks left until South Korea votes for its next president, the election posters that began popping up on local streets on April 20 are under attack.  The vandalism mostly takes place due to a general lack of knowledge among the public regarding the unlawfulness of such [...] 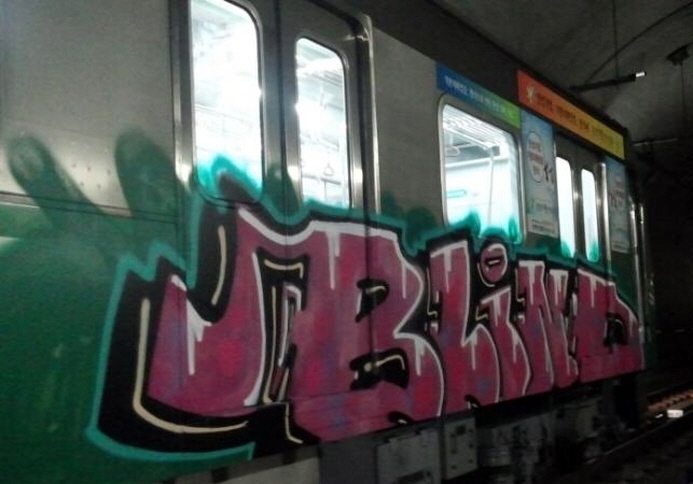 DAEGU, May 27 (Korea Bizwire) — After two foreign nationals reportedly broke into a Daegu subway station at night and spray-painted graffiti on a train car, Korean subways are being criticized for lax security measures. According to the Suseong Police Station in Daegu, Greek and German nationals in their twenties, who arrived in Korea on [...] 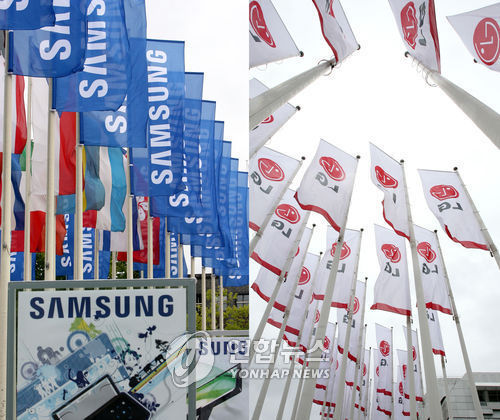 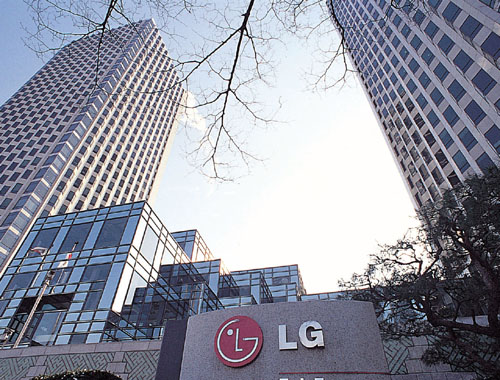 SEOUL, Dec. 30 (Korea Bizwire) – Prosecutors summoned the head of LG Electronics Inc.’s home appliances division Tuesday for questioning over allegations that he and other executives vandalized washing machines of rival Samsung Electronics Co. at German shops earlier this year. In mid-September, Samsung Electronics filed a complaint with the prosecution, alleging that Cho Sung-jin and [...]