voice over Archives | Be Korea-savvy
Home / Posts tagged voice over 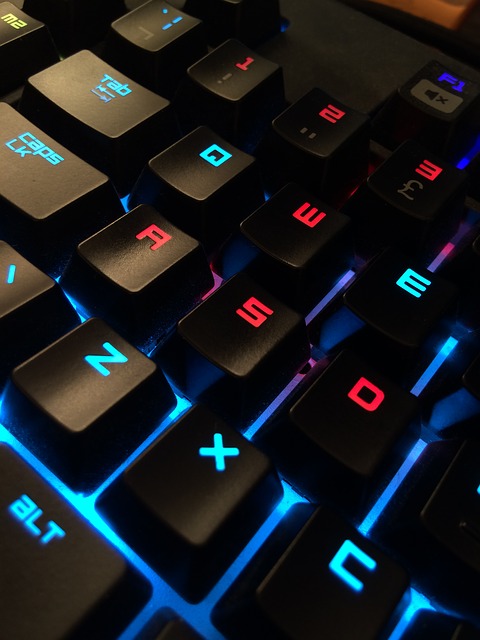 SEOUL, July 20 (Korea Bizwire) – Kim Ja-yeon, a voice actress featured in the online game ‘Closers’ – created by Naddic Games and distributed by Nexon – was fired on July 19 for wearing a t-shirt that allegedly supports Megalia, a community well-known for its anti-misogyny views. On July 18, Kim posted a picture of herself [...]