WASHINGTON, Jun. 26 (Korea Bizwire) — Virgin Hyperloop One (VHO), the only hyperloop company in the world to successfully test its technology at scale, was on Capitol Hill in Washington D.C. today to showcase its industry-leading technology to members of Congress and federal stakeholders at its event “Hyperloop On The Hill,” as the company continues [...] 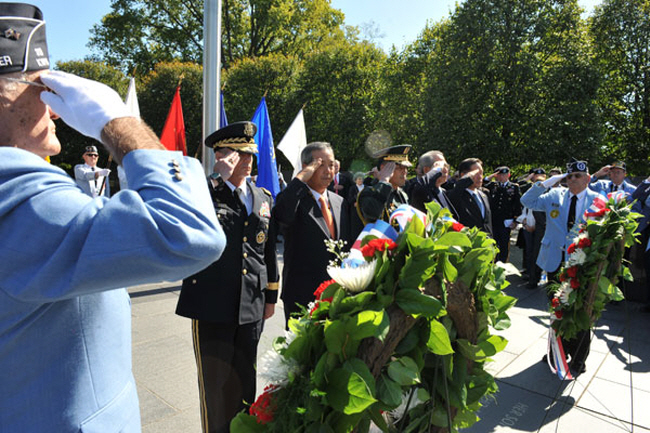 Names of Fallen U.S. Soldiers to Be Called Out in Commemoration Event

WASHINGTON, Jul. 17 (Korea Bizwire) — The names of all 36,574 U.S. soldiers killed during the 1950-53 Korean War will be called out next week in a ceremony in Washington commemorating the anniversary of the war’s end, organizers said Thursday. The Korean War Veterans Memorial Foundation is organizing the event in which about 30 people [...]