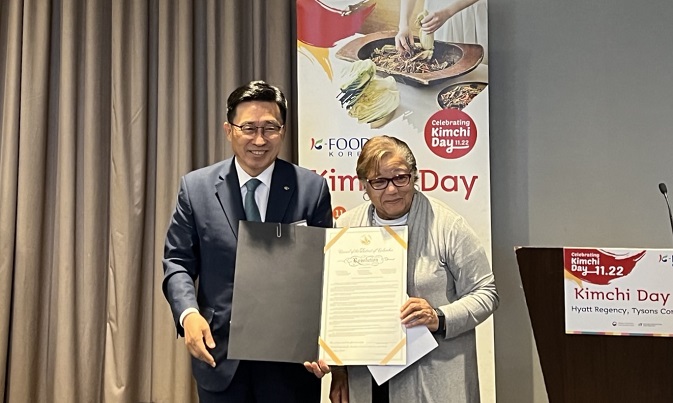 The Korea Agro-Fisheries & Food Trade Corp. announced that the D.C. Council had passed a resolution for the designation of Kimchi Day by consensus on Tuesday (local time).

Kimchi Day, set on Nov. 22, was first introduced by South Korea in 2020 to promote the values of kimchi.

In the U.S., California introduced Kimchi Day in August of last year, followed by Virginia and New York in February, and Washington D.C. 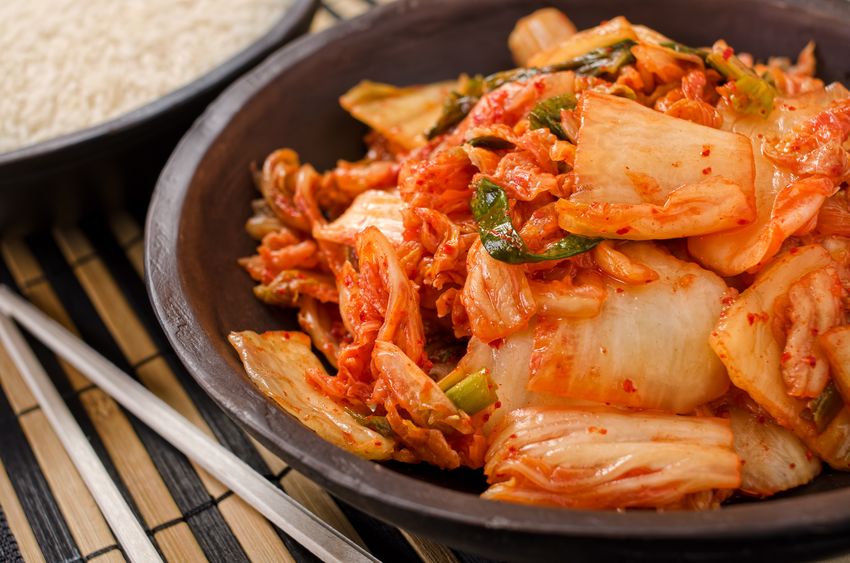 The resolution noted the popularity of kimchi in the U.S., its history, outstanding quality as a health food and that it originates from South Korea.

South Korea’s kimchi exports to the U.S. amounted to US$28 million last year, a new record that exceeds 2011 exports by a factor of 10.