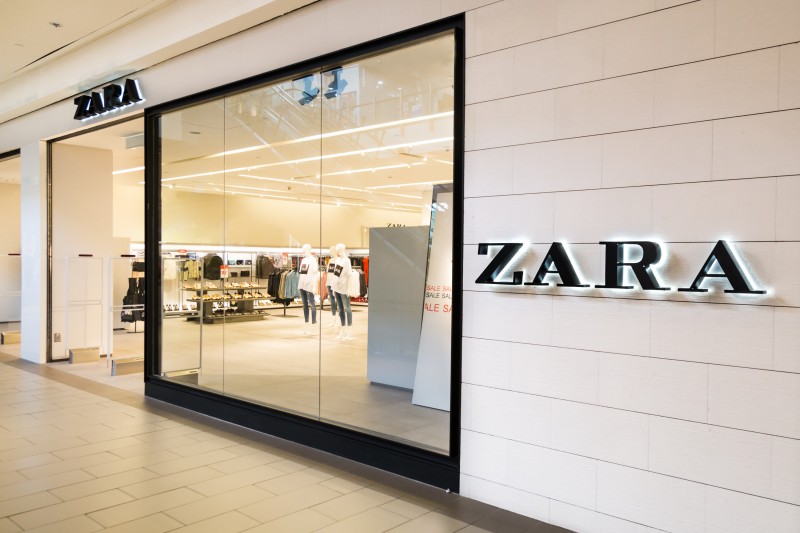 Sales of Zara Soar in South Korea Despite Criticism

SEOUL, May 30 (Korea Bizwire) – Despite a number of controversies surrounding the CEO of Zara Korea, high clothing prices, and little to no social contributions, soaring sales of the Spanish fashion brand in South Korea show no sign of peaking soon, with the chairman the of the company’s local partner LOTTE awarded a royal [...] 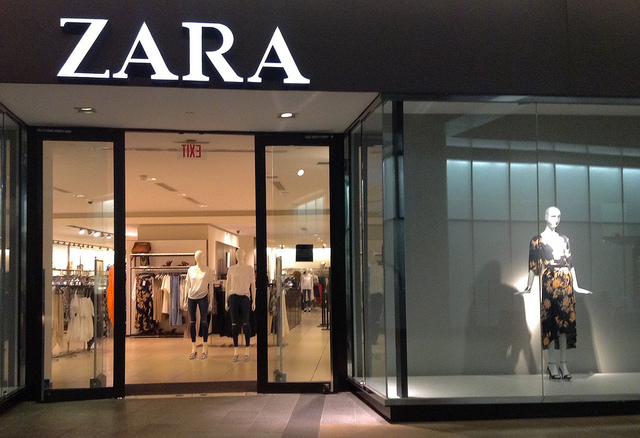 SEOUL, Nov. 24 (Korea Bizwire) – The controversy began with a tweet on Tuesday about Zara’s Korean chief, Lee Bong-jin, who allegedly made a deprecating remark in a recent lecture about the ongoing protests related to Korea’s influence-peddling scandal surrounding President Park.  According to the tweet posted by one of the lecture’s participants, Lee said [...]