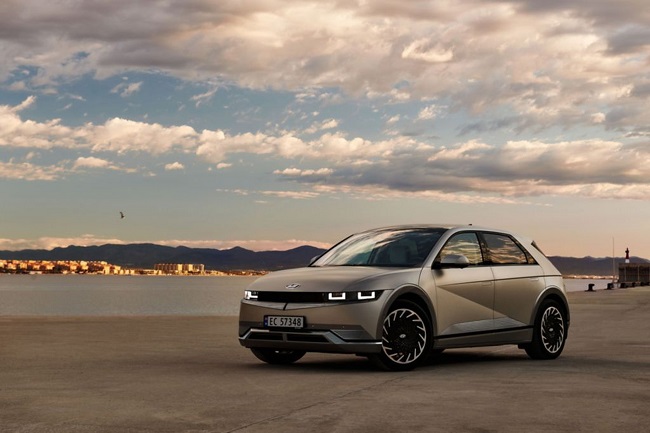 SEOUL, March 28 (Korea Bizwire) — Registered electric vehicles (EVs) in South Korea now account for close to 1 percent of all automobiles in the country, data showed Sunday, thanks to growing interest in eco-friendly cars, as well as generous government subsidies.

The Ministry of Land, Infrastructure and Transport reported that among the more than 25 million cars registered in the country, 241,182 units were EVs.

EVs accounted for less than 0.01 percent of all registered cars as recently as 2014.

EVs are soon expected to break the 1-percent hurdle, considering the launch of numerous EV models.

Despite the rising popularity of EVs, however, hybrid vehicles still take up the majority of eco-friendly cars in the country.

As of last month, there were more than 1.2 million hybrid/EV/hydrogen cars in the country, 78 percent of which were hybrid vehicles (944,387 units).