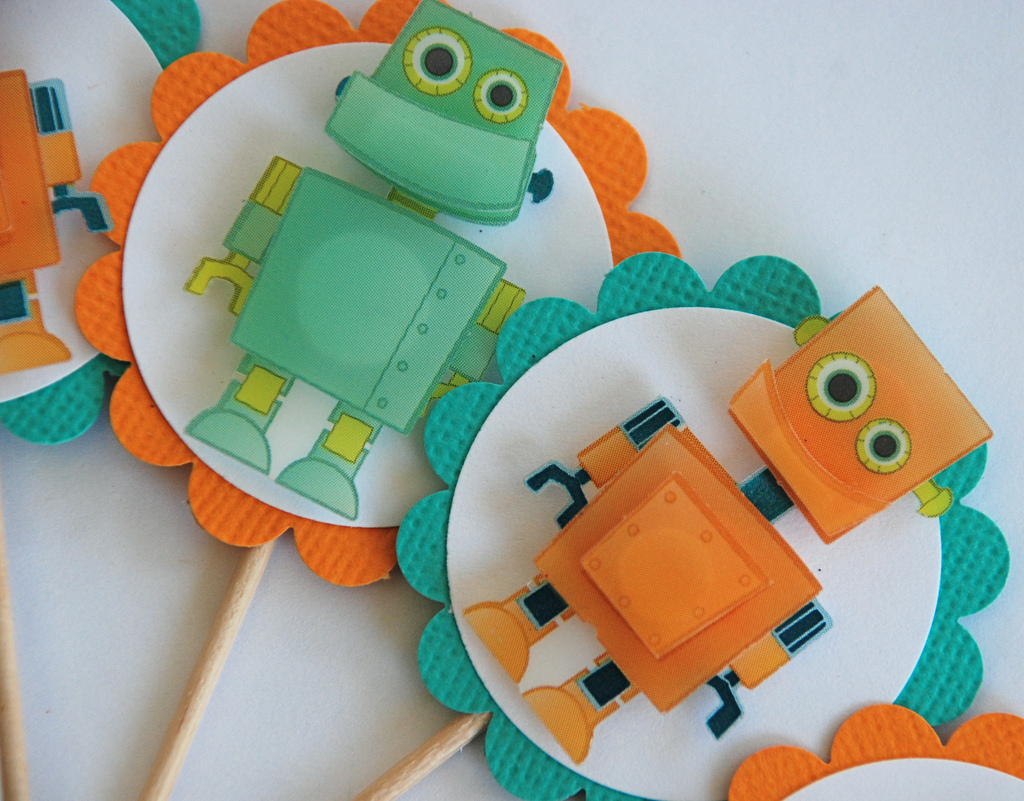 The 2013 Korea Intelligent Robot Contest will be held for two days between October 19 and 20 at Pohang’s City Gymnasium. (image credit: stampinmom @ flickr)

DAEGU, Korea, Oct 19 (Korea Bizwire) – The 2013 Korea Intelligent Robot Contest, hosted by the Ministry of Trade, Industry, and Energy, and the governments of North Gyeongsang Province and Pohang City, will be held for two days between October 19 and 20 at Pohang’s City Gymnasium. The event is sponsored by POSCO, the Korea Sanhak Foundation, the Korean Intellectual Property Office, and UL Korea.

The 15th annual event will be themed with “Robot, from imagination to daily life” and is intended to encourage young minds to come up with whole new robot ideas. As many as 630 participants from major universities have competed for a limited number of slots and 30 teams, including 20 intelligence robot and 10 performance robot areas, will be on stage in the main event.

A total of 100 million won will be given away to 11 winners including those who will receive the Presidential, Ministerial, and Gubernatorial awards. One of the unique features of the contest is that the event organizers are giving support to the inventors by paying the partial cost of making robots. In addition to allowing the young robot scientists to experiment with new types of robots, the contest is helping them link with corporations to capitalize on their ideas. Through the use of the mentoring scheme, it also makes the contestants create high-quality, commercially viable robots.

During the two-day event, a variety of robot performances will be held for all visitors to enjoy. There will also be an exhibition to be prepared by the Korea Institute of Robot and Convergence and the Robo Life Museum in Pohang, with hands-on programs for all family members including children to participate. POSCO’s innovation support center will hold a separate event “Robot-based TRIZ Experience” in which a variety of robots combined with the TRIZ innovation method will be on display. TRIZ is a Soviet Union-developed problem-solving, analysis, and forecasting tool.

Kim Hak-hong, senior manager in charge of creative economy industry development with the North Gyeongsang provincial government, said, “Through the Intelligent Robot Contest, we hope to find as many robotics inventions as possible that would contribute to the advent of a creative economy.”