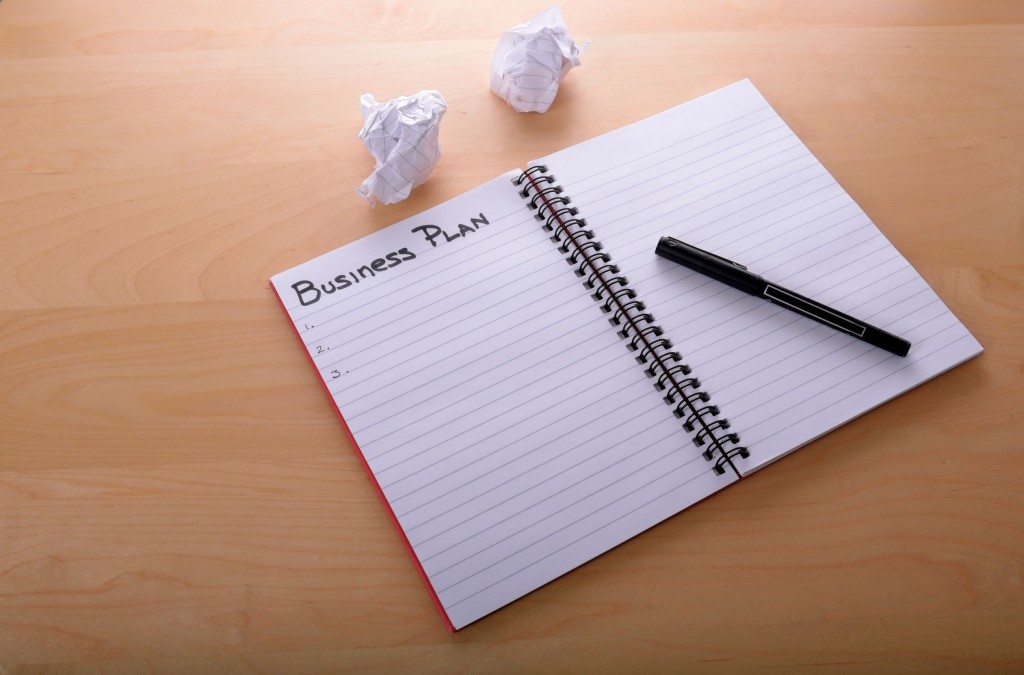 The survival rate after three years across all ages was 38.2 percent. (image: KobizMedia/ Korea Bizwire)

SEOUL, May 26 (Korea Bizwire) – Starting a new business in South Korea requires an average 200 million won (US$178,491) in starting money, and it takes about four years to break even, a stage that more than 60 percent of the startups don’t reach because they are forced to close before then, a report said Friday.

The Small and Medium Business Ombudsman analyzed 35,000 newly started businesses in May last year, including 415 that were studied in detail. Results showed that 1.5 people prepared for 16.6 months for the opening with 110 million won in seed money. They carried out market research for 15.8 months and spent 20.6 months on completing their product.

Once launched, it took them three years to register sales and four years to get to a break-even point, according to the report.

The survival rate after three years across all ages was 38.2 percent. The rate was a lower 25 percent for those in their 30s. For those that lasted the three years, sales averaged 80 million won.

Details of the report reaffirmed a structural imbalance in new businesses. While new ventures among people in their 20s increased 23.6 percent last year from the year before, 65 percent of them were either in wholesale/retail or restaurants.

The report cited systemic hurdles for entrepreneurs, especially regulations and guidelines that are established too late for new areas of business.

“Confrontation with existing industries adds to the problem, stalling innovative business models and killing opportunities for startups,” it said.

While some of the businesses like software and online shopping malls are easy to start, others like security, forestry and water leisure sports are heavily regulated by license, registration and other administrative procedures. For instance, at least 10 employees are needed to be able to start a security business. Opening a forest engineering business needs a minimum 300 million won in capital and five certified employees.

All new businesses must pay an amount equal to 10 percent of employee salaries as social insurance even before they record sales.

“People will be able to start their own business with confidence if there is a growth platform for small and medium-sized businesses where they can share information,” the report said. “We have to guide the new businesses so that they can learn from the platform in matters that the government cannot help them with so that they can stand on their own.”