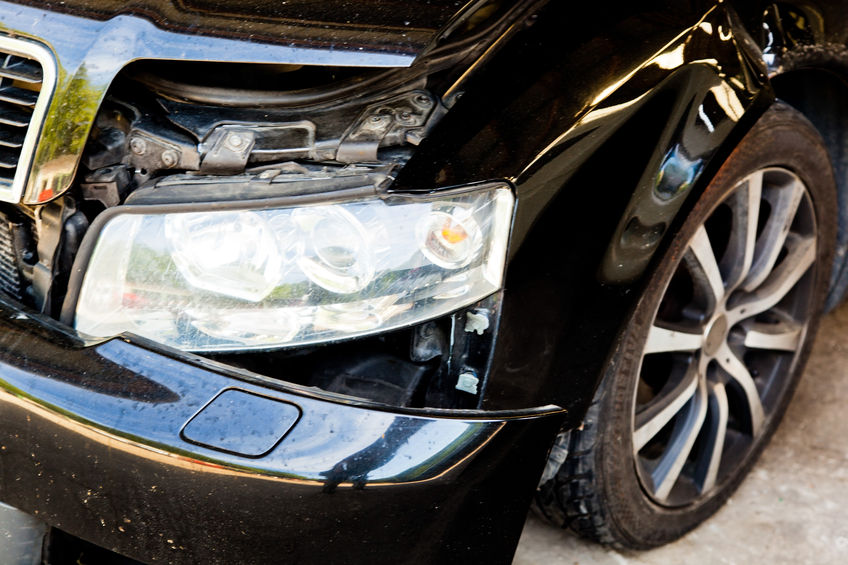 Amidst an increase in the number of auto insurance fraud cases, the Korea Insurance Development Institute (KIDI) is launching a fraud-proof accident history verification system on March 24. (image: Korea Bizwire)

The FSS conducted an in-depth investigation into fraudulent cases based on data accumulated between October 2009 and October 2014, and discovered that the most of the suspects kept changing the registration numbers of damaged cars to erase their accident history, and succeeded in re-insuring the cars at normal rates.

Amidst an increase in the number of auto insurance fraud cases, the Korea Insurance Development Institute (KIDI) is launching a fraud-proof accident history verification system on March 24. Upon the input of a car registration number, the new data query system will enable users to view every accident record for the vehicle itself.