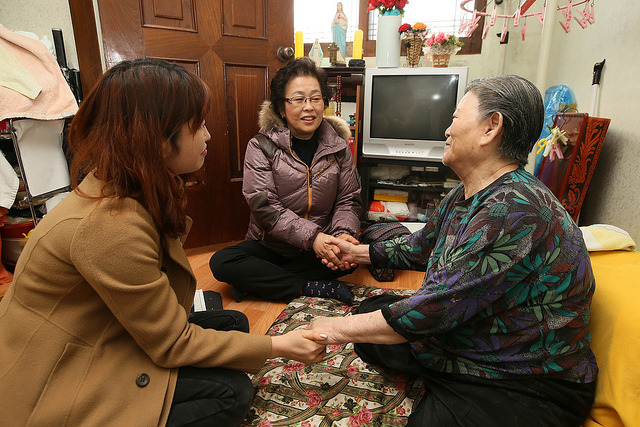 Korea’s national basic livelihood security supported individuals in need by selecting them on the basis of the minimum cost of living. (image: betterw/flickr)

Korea’s national basic livelihood security supported individuals in need by selecting them on the basis of the minimum cost of living. The Ministry of Health and Welfare said on June 30 that the new acts will select beneficiaries based on median incomes, which are at the very middle of Korea’s entire income groups.

The median income for the beneficiary-selecting standard will be revised every year, whereas the previous standard, the minimum cost of living, was revised only once every three years.

Beneficiaries will be also selected to receive various tailored supports. A family with four members will be a recipient of livelihood support if their income is less than 28 percent of the median income, which is 1,180,000 won (US$ 1,050).

A system which supports individuals who experience a sudden financial crisis due to unexpected events has also been revised to leave out complicated paperwork in a bid to provide faster aid.