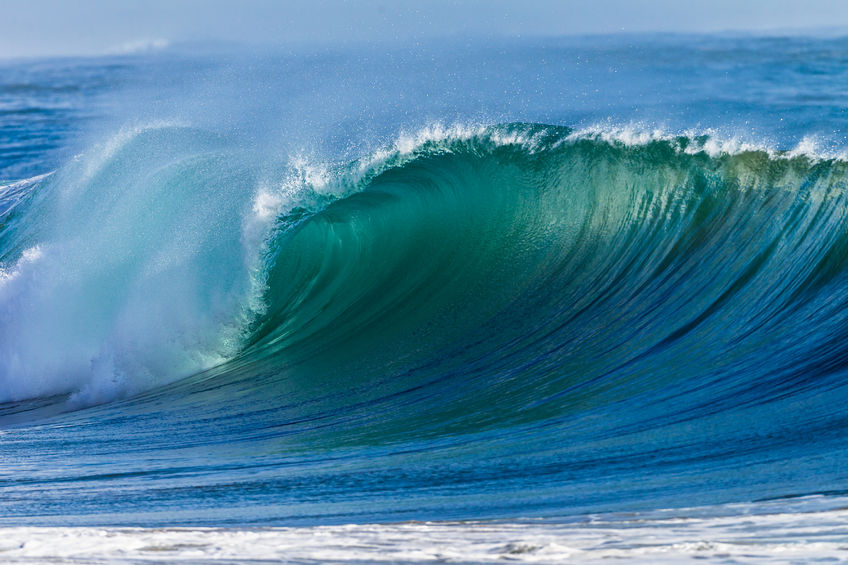 The report argues that if the lack of use of ocean energy in South Korea can be improved through investment in infrastructure, technology development and maintenance, it could result in increased renewable energy generation capacity. (Image: Kobiz Media)

SEOUL, Aug. 10 (Korea Bizwire) — As the South Korean government has promised to denuclearize the country, tidal and wave power could be among the most ideal types of renewable energy to replace the country’s previous reliance on nuclear power, a group of environmental researchers have claimed.

In a report released on Wednesday, a group of researchers including Choi Seok-woo at the Korea Maritime Institute (KMI) argued that using ocean energy such as tidal and wave power actively, the government could bring its reliance on renewable energy up to 30 percent by 2030, surpassing the target of 20 percent set by government officials.

The report argues that if the lack of use of ocean energy in South Korea can be improved through investment in infrastructure, technology development and maintenance, it could result in increased renewable energy generation capacity.

Since the Moon administration took office, the importance of green energy has been emphasized repeatedly, and the government has since announced it will raise the renewable energy reliance to 20 percent from the current 4.7 percent by 2030, with detailed plans scheduled to be released by the end of this month outlining measures to meet the goal.

According to Choi and other researchers at the KMI, policy that encourages the development of original technology to gain competitiveness and continuous interest and investment in basic research in the field of ocean energy as well as a transparent process of choosing the right location based on scientific evidence is of crucial importance to elicit support and participation from both the industry and the private and public sectors.

The report also urges South Korea to lower its current heavy reliance on energy imports and focus on developing new renewable energy businesses that can create new job opportunities, while highlighting the fact that other countries including the U.S. and the U.K. are increasingly investing to improve air quality and prepare for climate change as well as reinforcing energy security.

Though tidal and wave power as of now only account for a mere 1 percent of all types of renewable energy, the rapid growth of technology in recent years is also seeing the potential of the profitability of ocean energy.

As of 2016, renewable energy came in at 11.3 percent of all electricity generated, while accounting for over half of the new energy generation capacity in the world.