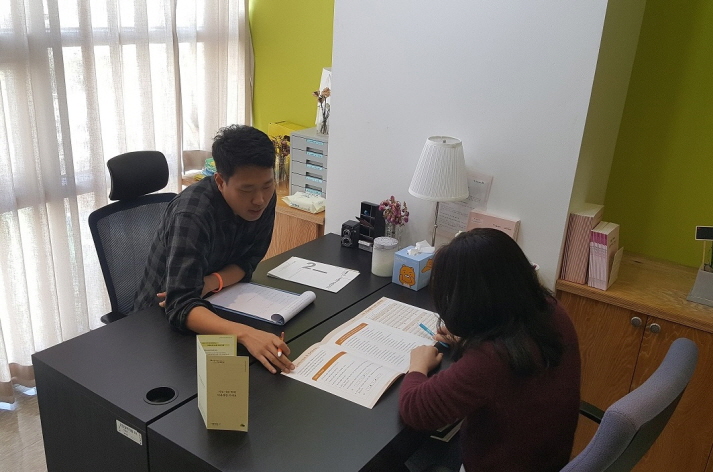 SEOUL, Nov. 25 (Korea Bizwire) — Some of the foreign migrants who have received counseling due to psychological problems while living in Korea have considered taking their own life, according to a recent survey.

According to an analysis by Do Min-jung, head of the YOU&ME Institute of Psychological Counseling, from October 2016 to the present, 85 foreign residents from 31 countries underwent a psychological consultation process, and 33 percent said they had considered taking their own life.

Some 82.8 percent experienced anxiety, 70 percent complained of symptoms of depression, and 35 percent suffered from behavior disorder while living in South Korea.

Do explained that foreigners who received counseling generally complained about such issues as “I thought I could start afresh but I could not,” “I don’t have friends,” “I’m lonely” and “How far should I adapt to Korean society?”

Do also introduced nine questions that can examine one’s mental health and stressed that it is important for migrants to share how they can be helped from anxiety or depression.

“Foreign migrants can take measures from personal counseling with one counselor on a regular basis to group counseling with people in similar situations to exchange feedback and support each other,” she said.

Do further advised, “If your daily life is difficult, it would be effective to take medicine prescribed by a psychiatrist.”