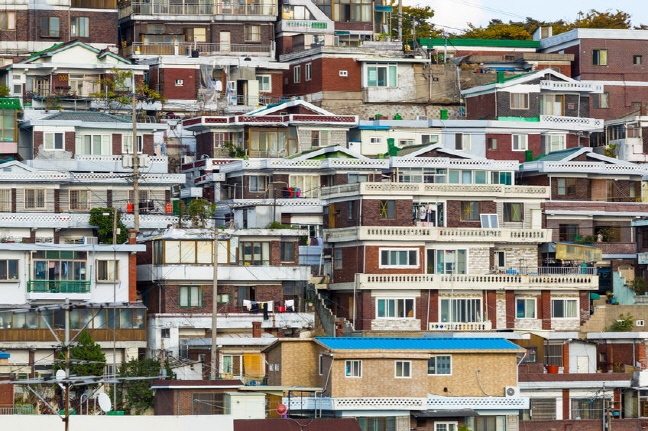 SEOUL, May 8 (Korea Bizwire) — More than four out of ten unmarried men and women think they need to own their own house, but they see it as impossible in reality.

Such results were published in a report titled “A Study on the Relationship Between the Living Characteristics of Young Adults and Marriage” by the Korea Institute for Health and Social Affairs.

An online survey was conducted with the participation of 3,200 unmarried men and women aged between 25 and 39, specifically 1,708 men and 1,294 women, between August 31 and September 13, 2018, regarding their thoughts on home ownership.

According to the survey, 45.1 percent of the respondents answered that they should own a house, which was similar to the number of respondents, 44 percent, who thought it was a necessity to own a house but found it impossible to purchase one.

In terms of dividing the respondents by their residential areas, 47.1 percent of the respondents residing in capital area, including Seoul, Incheon, and Gyeonggi Province responded that they needed to have a house, but it seemed impossible.

This was number was higher compared to respondents residing in other metropolitan cities, who came in at 41.8 percent, and that of other provincial areas at 39.1 percent.

The high level of housing prices in the Seoul metropolitan area is seen as a result of such reflection.

Whether one should own a house varied depending on one’s thought on marriage and one’s employment status.

Meanwhile, when asked when they thought it was appropriate to own a house for those getting married, 72.1 percent said it was when they have financial stability.