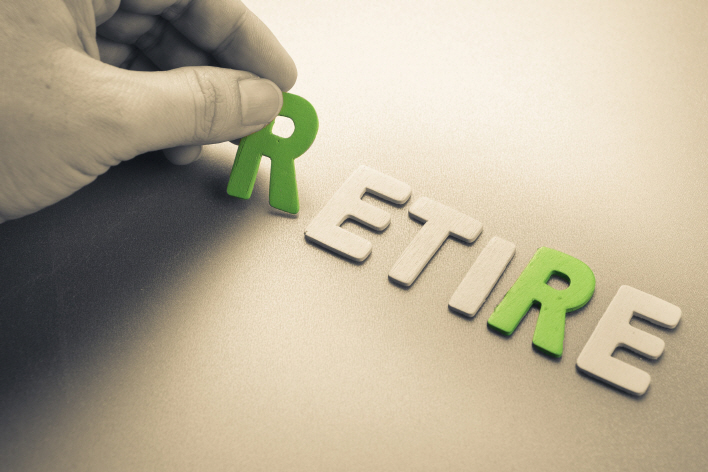 45.9 percent adults surveyed said that “they were not prepared economically for the final years of their lives.” (image: Korea Bizwire)

SEOUL, Oct. 18 (Korea Bizwire) — Nearly half of all South Koreans say they are economically unprepared for life after retirement.

According to a study conducted by the Korea Insurance Research Institute, 45.9 percent of 2,440 adults surveyed said that “they were not prepared economically for the final years of their lives.”

Among respondents, 38.8 percent said this was because of more imminent matters that required monetary attention, such as education expenses and medical bills.

Another 24.4 percent of respondents said that their “income was too low” and 13.7 percent said that they “lacked interest.”

For those who were more prepared, 44.2 percent were subscribed to public pensions, 22 percent had bank savings, 11.1 percent had investments in real estate and 8.4 percent had pension savings.

A smaller number of people (22.7 percent) said they had subscribed to an individual pension plan compared to last year (28.7 percent).

But more people were satisfied with their pension plan this year (71.5 percent) than last year (69.6 percent).

Respondents also said that they get their information from the Internet (45 percent), family and friends (34.3 percent), TV and radio (19.3 percent), and newspapers (1.4 percent).

In addition, 58.5 percent of the respondents said they based their decision to purchase consumer and financial products via recommendations from those close to them.

Of these products, 15.9 percent were recommended by their peers through blogs and social media websites, while 16.2 percent of people were found to have bought financial products online or via mobile devices.

At 49.7 percent, almost half of the respondents bought savings plans online, followed by insurance plans (43.2 percent) and stocks and mutual funds (21.7 percent).