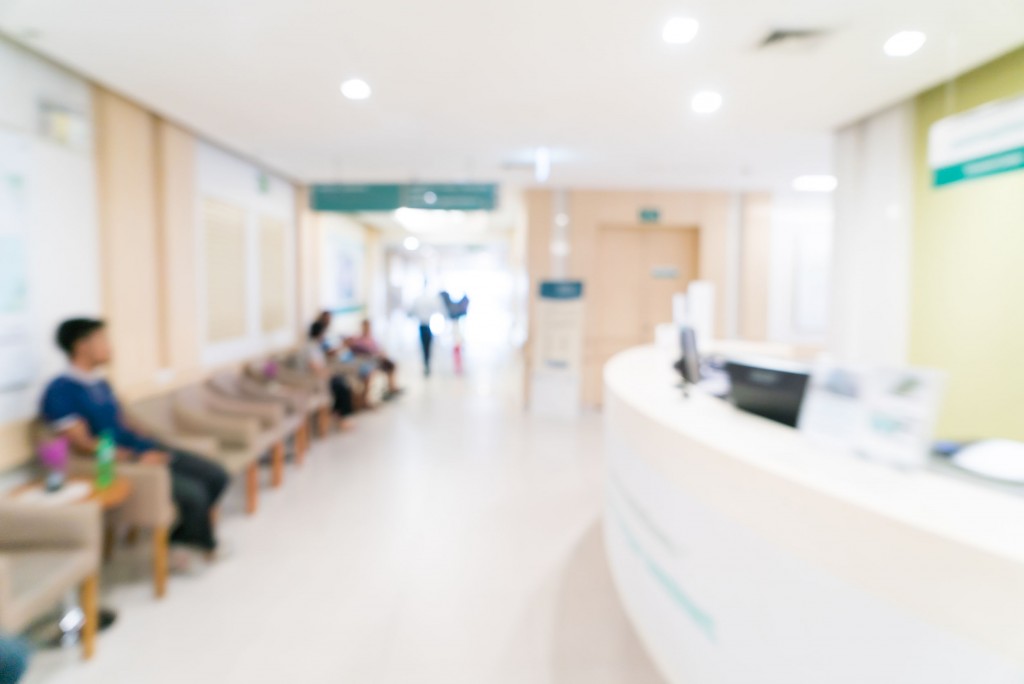 SEOUL, Nov. 28 (Korea Bizwire) – Nearly 6 out of 10 South Korean adults have abnormal health status due to diseases or suspected diseases, a government report based on a public health examination showed Sunday.

According to the report issued by the National Health Insurance Service (NHIC), 57.2 percent of South Koreans who received health examinations in 2015 were diagnosed with or suspected to have a disease. It said 18.7 percent have a disease, with 38.5 percent having suspected case of disease.

The share of healthy adults fell 6.6 percentage points from the previous year, whereas the percentage of people who are sick or suspected to be sick increased by 3 and 3.6 points, respectively, on-year.

Of the 13.2 million South Koreans who took health examinations last year, 479,000 were diagnosed with suspected high blood pressure or diabetes, while nearly half of them were confirmed with such diseases on later tests.

Among age groups, 74 percent of people in their 20s and below were healthy, while 54 percent of those aged 70 and above suffered from disease.

The obesity rate came to 34.1 percent, with 44 percent of South Korean males in their 30s and 40s being obese, the study also showed.