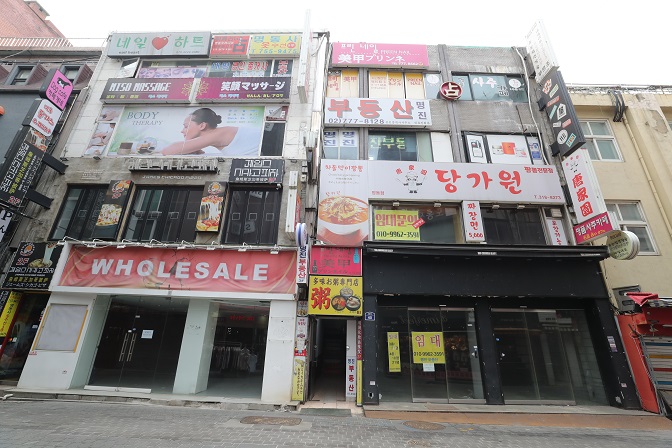 Of 157 local companies, 95, or 60.5 percent, picked job creation as the top policy priority for the new government, according to the Mono Research poll commissioned by the Federation of Korean Industries (FKI), the country’s top business lobby.

“Local firms want the incoming government to focus on creating jobs in a bid to ease economic uncertainty from the COVID-19 pandemic and underpin the economic recovery,” the FKI said.

To create jobs, 28.3 percent of the respondents said the Yoon government should nurture future-oriented industries, followed by seeking deregulation with 27.5 percent and raising the competitive edge of the manufacturing sector with 20.5 percent, the poll showed.

During his election campaign, Yoon said he will ease regulations and build business friendly environments to help the private sector create more jobs.

His pledges signaled a shift to the pursuit of a small government, breaking away from the policy of state-led job creation and economic growth under the incumbent government of liberal President Moon Jae-in.

South Korea reported job growth for the 11th straight month in January amid the economic recovery. But in-person services, such as accommodations and retailers, still have been suffering strains in employment amid the COVID-19 pandemic.