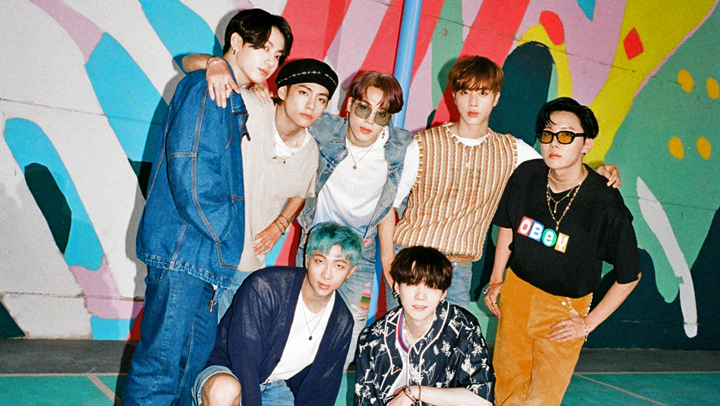 Innertech Systems, a local polling agency, conducted a nationwide survey of 3,004 men and women above 18 years of age, of which 59.8 percent agreed that the K-pop superband should be offered alternatives to mandatory military service. 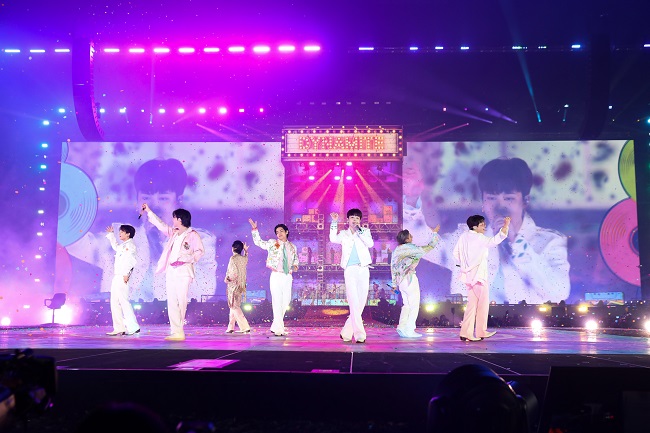 In contrast, a majority of respondents between the ages of 18 and 29 were against the idea (54.4 percent). Opinion was almost evenly split among those in their 30s.