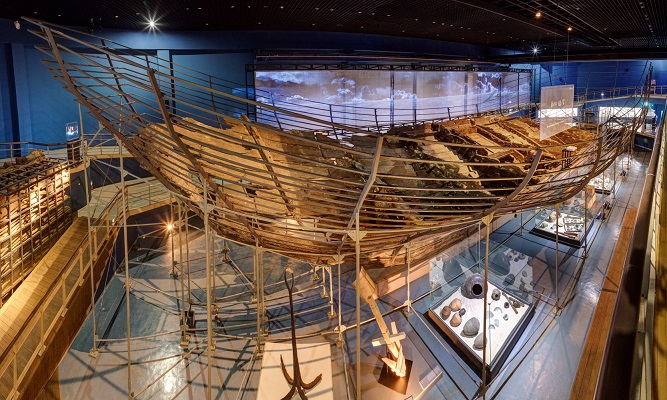 SEOUL, Aug. 5 (Korea Bizwire) — A ship that sank near the southwestern coast of the country 700 years ago, along with various artifacts discovered, will be put up for online viewing for the very first time.

The country’s underwater excavation projects began with the discovery of the shipwreck of the Sinan in waters off Sinan County, 410 km south of Seoul, in 1976. The ship was found a year earlier when a local fisherman discovered Chinese pottery nearby. 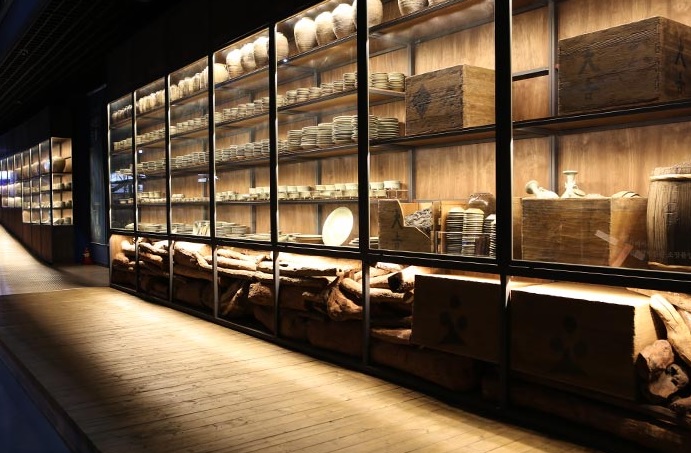 The ancient vessel was a Chinese merchant ship that sank in seas off the namesake county of Sinan while sailing from China to Japan via Korea in 1323.

An excavation team discovered some 27,000 items of Chinese pottery and other handicrafts, as well as 25 tons of Chinese coins from the ship.

The online exhibition showcases the 30 meter-long ship and some 80 pictures of various artifacts found in the ship. 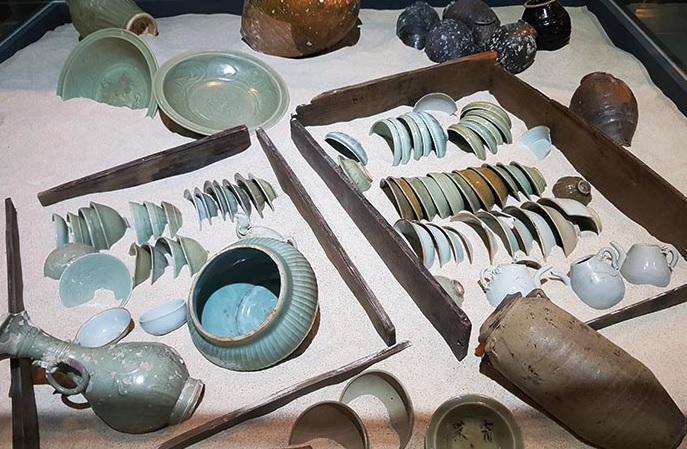