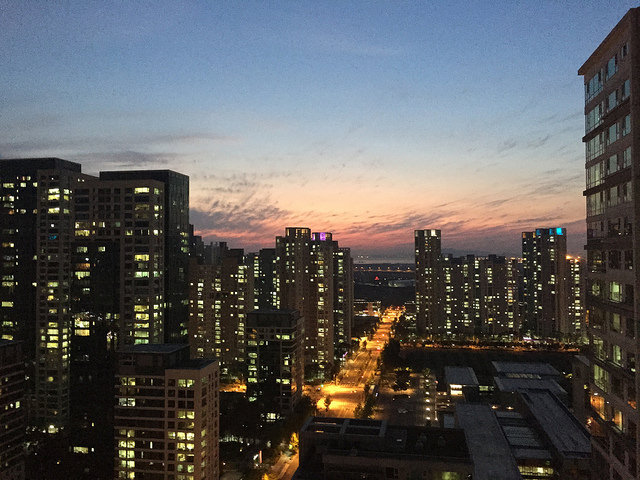 A staggering 73 percent of the housing (5.05 million units) were units for which the rental fee could not be accounted for by the government. (image: momo go/flickr)

SEOUL, Oct. 5 (Korea Bizwire) — A survey has found that 80,000 South Koreans own five or more housing units that are being rented out to tenants.

According to an analysis by Liberty Korea Party Rep. Kim Sang-hoon of data provided by the Ministry of Land, Infrastructure and Transport (MOLIT), 6.14 million people owned a total of 6.92 million housing units.

Home units resided in by home owners or empty units were not included in the tabulation.

A staggering 73 percent of the housing (5.05 million units) were units for which the rental fee could not be accounted for by the government.

According to MOLIT, only 27 percent of all housing units for rent are registered with the government, and as such the government is only able to keep tabs on a limited few.

However, the government plans to utilize public information to come up with data for the remaining 73 percent in the near future.

Of the 6.14 million home owners who were renting out units, 5.27 million people were found to own one unit that was rented to tenants, while 630,000 owned two units, and 80,000 were found to own five units or more.

A breakdown by district found that 2.32 million people in Seoul owned 2.59 million units.

Of these, home units that were being rented out (1.27 million units) accounted for 49.2 percent of all housing units owned in nation’s capital.

In other parts of South Korea, a total of 7.75 million people were found to own 8.74 million homes. Only 46.7 percent of these homes were being leased to tenants.