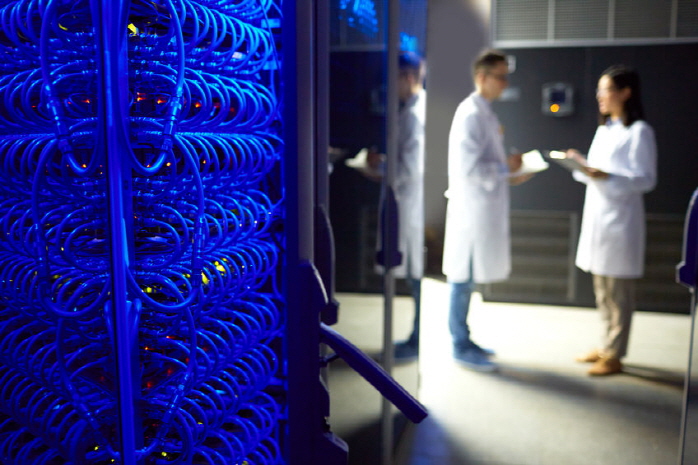 Utilizing public data in businesses, or public data’s contribution to business profit, accounted for 29.5 percent of the overall sales of the companies. (image: Korea Bizwire)

SEOUL, Jun. 26 (Korea Bizwire) — Most companies that use public data to do business have been able to expand employment.

According to a survey conducted by the Ministry of the Interior and Safety on Tuesday, 665 out of 803 companies that use public data, or 82.8 percent, cited “expansion of employment” as their most successful performance in utilizing public data.

Furthermore, some 534 companies, or 66.5 percent, reported that their sales increased by utilizing public data.

Utilizing public data in businesses, or public data’s contribution to business profit, accounted for 29.5 percent of the overall sales of the companies.

Companies that reported they have made progress in the business sector by utilizing data cited attracting investment, acquiring patents and making inroads into overseas markets as major achievements.

However, when it comes to the quality assessment of public data, the results were not as positive. When companies were asked about their overall satisfaction level with the data, the score was 3.4 out of 5.

Companies that reported they were not satisfied with quality pointed out the lack of accuracy, slow data renewal and errors as reasons for their dissatisfaction.