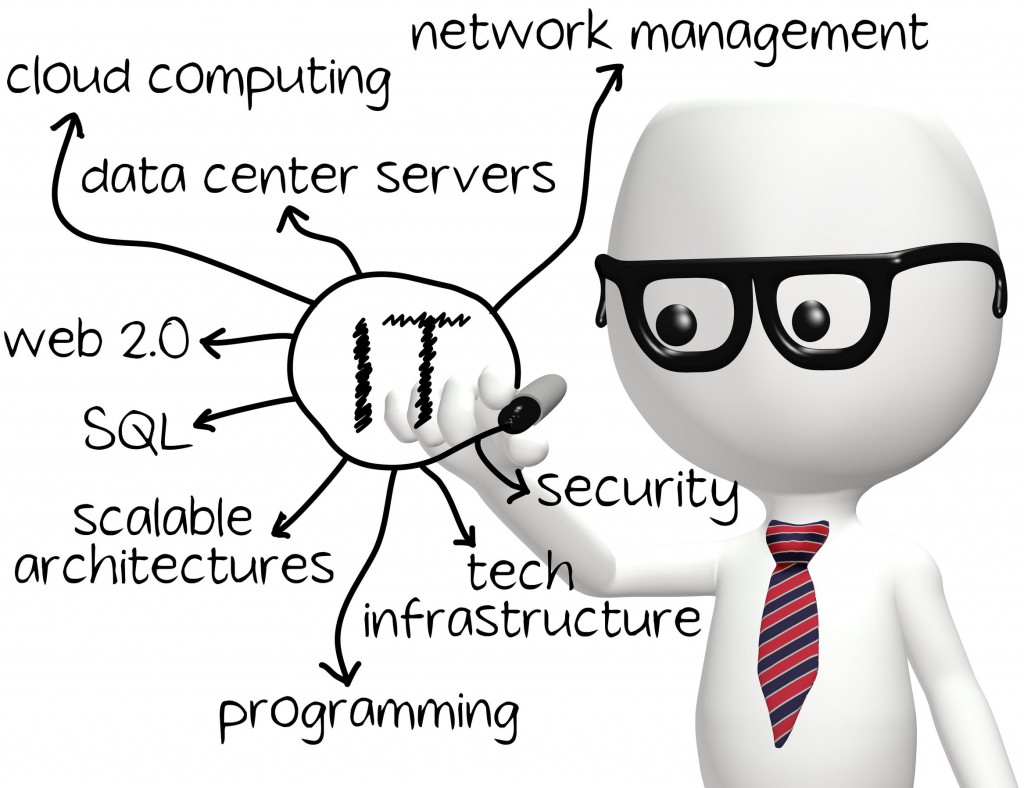 “Software and technology are changing the whole landscape of industry. These are creating totally new business offerings while forcing business leaders to think out of the box in business models.” (image: Kobizmedia/ Korea Bizwire)

SEOUL, June 13 (Korea Bizwire) – CA Technologies Korea said on June 12 that 99 percent of Korea’s top corporate leaders consider information technology as one of the most important strategic assets. This is more than 10 percentage points higher than any other Asia-Pacific region companies including those of Japan.

According to a report “TechInsights Report: The Changing Role of IT and What to Do About It” published by Vanson Bourne, a specialist in technology market research, commissioned by CA Technologies, as much as a quarter of IT budget spending occurred in non-IT departments in Korea.  The report was based on a survey on 1,300 info-tech decision makers in 21 countries across the world.

The 22-percent share of info-tech spending in non-IT departments is lower than that for India (55%) and China (49%), but the ratio is projected to rise to 39 percent within three years.

Michael Choi, vice president of CA Technologies Korea and the head of the North Asia Region, said, “Software and technology are changing the whole landscape of industry. These are creating totally new business offerings while forcing business leaders to think out of the box in business models.”

He added, “Customers ask for new applications and experience while employees require new tools for improving their business productivity. Unless the IT department can evolve into something that doubles as a business consultant, intermediary, and advisor, it will risk being alienated from the software- and technology-centered economy.”

As non-IT departments exert more influence on IT budgeting process, the share of info-tech budget for non-IT parts is gradually on the rise. Currently Korean companies spend more on repair and maintenance (57%) than new service development and installation (43%).

The ratio of the latter is the lowest among Asia-Pacific region countries including Japan. But the percentage is expected to rise steadily to 61 percent by 2017 as the info-tech purchasing power of non-IT departments increases.