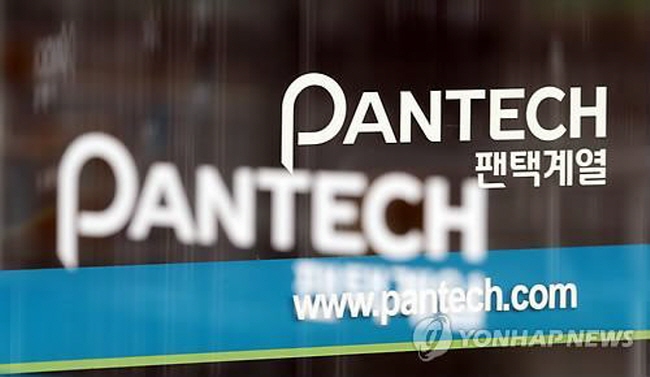 Industry sources said a South Korean consortium led by Optis agreed to sign an agreement with the country’s No. 3 smartphone maker Pantech, a breakthrough that could normalize the cash-strapped firm. (Yonhap)

SEOUL, Jul. 17 (Korea Bizwire) — A South Korean consortium will soon sign a deal to take over ailing smartphone maker Pantech Co., industry sources said Friday, paving the way for the normalization of the country’s No. 3 smartphone maker, which has been teetering on the verge of liquidation after it sought to give up court protection from creditors.

The deal is estimated at 40 billion won (US$34.9 million), although it may be revised up later.

Following the approval, the Optis-led consortium will hand in a detailed normalization plan to the court in the near future and hold talks with the creditors of Pantech to finalize the procedures.’

“Solid and Optis, both of which have a strong presence in the overseas market, will create a strong synergy with Pantech, which holds global-level handset manufacturing technologies and experience,” said Byeon Yang-kyoon, who heads Optis. Byeon was a former presidential chief secretary for national policy in 2006 and inaugurated to head Optis in June.

“We will refurbish Pantech to lead the country’s employment and exports to contribute to the South Korean economy,” Byeon added.

Pantech started out successfully as a small pager manufacturer but faced challenges as a handset maker in 2007 as its debt increased and an acquisition of a local handset maker resulted in losses.

The company was rescued and put under a five-year debt rescheduling program in 2007. But its financial footing weakened again as it struggled with falling sales from increased competition in the smartphone market dominated by giants like Samsung Electronics Co. and Apple Inc.

In December 2011, it ended the debt rescheduling program, but a continued drop in sales led the firm to file for court receivership in August last year.

But rounds of bids to sell the handset maker fell through due to a lack of viable investors, casting a cloud over the fate of Pantech and sparking possibilities of a liquidation.

The consortium, however, announced in June that it was seeking to purchase the firm, emerging as a last hope for the troubled firm.

Optis, founded by a former Samsung Electronics employee, is one of the country’s biggest optical manufacturers that mainly sells optical storage devices.