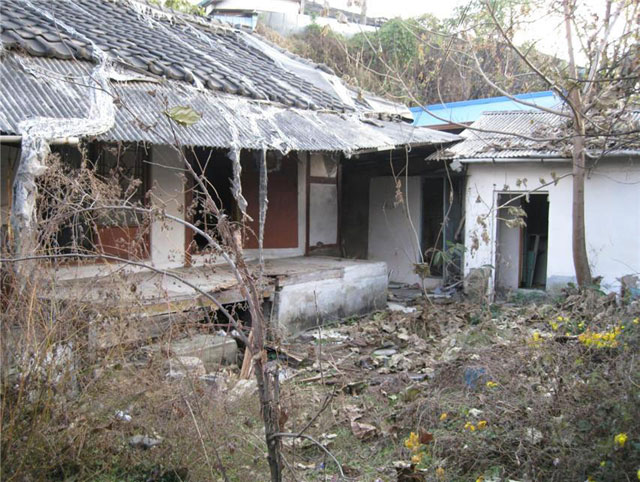 Under the Rearrangement of Agricultural and Fishing Villages Act, farming and fishing village homes and structures that remain uninhabited and unused for over one year are defined as vacant.

Despite the continued budget spending, however, the number of empty houses has not decreased nationwide, as many homeowners intentionally leave their properties abandoned in hopes of increases in asset value in the future.

“Vacant homes are growing rapidly year after year. The numbers are just too large to be counted,” said Han Yong-su, the head of Doksang Village in Hwasun in the southwestern province of South Jeolla.

“For now, our village doesn’t have any countermeasures against the problem, as increasing numbers of empty homes are abandoned.”

“It will be helpful in disposing of vacant homes if the government provides comprehensive information on empty houses in rural areas to owners and aspiring buyers and renters,” said an official at the government of North Jeolla Province.

The official said his provincial government is currently leasing out repaired rural homes at half the market prices for five years.