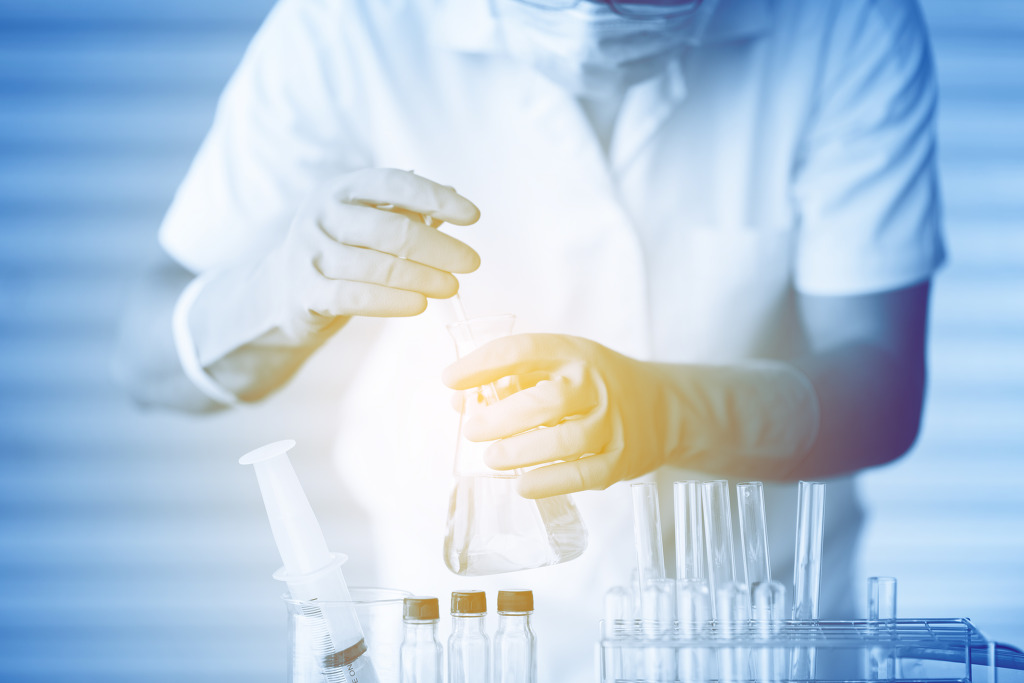 “This designation builds on our commercial portfolio of AAV gene therapies that have received FDA and EMA orphan drug designations, which is an important validation of the scientific and clinical translation of these products for severely underserved patient populations,” stated Timothy J. Miller, Ph.D., President & CEO of Abeona Therapeutics Inc. “Accomplishing the designation would not have been possible without the contributions of Nationwide Children’s Hospital researchers Drs. Doug McCarty and Haiyan Fu, the Stop Sanfilippo Fundacion, Fundacion Sanfilippo B, Red Sanfilippo Fundacion, the Sanfilippo Children’s Research Foundation, Ben’s Dream, the Sanfilippo Medical Research Foundation, Team Sanfilippo and the National MPS Society USA.”

ABO-101 has previously been granted the U.S. Food and Drug Administration (FDA) Orphan Product Designation in the United States and received the Rare Pediatric Disease Designation as a pre-requisite part of the FDA’s Priority Review Voucher (PRV) process.  The FDA has allowed the Investigational New Drug (IND) for a Phase 1/2 clinical trial, and enrollments are anticipated to begin in the second quarter of 2017.

About European Union (EU) Orphan Drug Designation: The European Commission grants orphan drug designation status to provide incentives to develop medicinal products to treat, prevent or diagnose diseases or conditions that affect no more than five in 10,000 persons in the European Union. The orphan drug designation provides Abeona with incentives and benefits in the EU, including protocol assistance, reduced fees and protection from market competition once ABO-101 is approved for the treatment of MPS IIIB patients.

About ABO-101 (AAV-NAGLU): ABO-101, the company’s first-in-human, adeno-associated viral (AAV)-based gene therapy for MPS III (Sanfilippo syndrome), which involves a one-time intravenous delivery of a normal copy of the Naglu gene to cells of the central nervous system and peripheral organs with the aim of reversing the effects of the genetic errors that cause the disease. After a single dose of ABO-101 in Sanfilippo preclinical models, ABO-101 induced cells in the CNS and peripheral organs to produce the missing enzyme and remove the underlying sugar (GAG) storage pathology in cells. Preclinical in vivo efficacy studies in Sanfilippo syndrome have demonstrated functional benefits that remain for months after treatment. A single dose of ABO-101 significantly restored normal cell and organ function, corrected cognitive defects that remained months after drug administration, increased neuromuscular function and normalized the lifespan of animals with MPS IIIB after treatment compared to untreated control animals. These results are consistent with studies from several laboratories suggesting AAV treatment could potentially benefit patients with Sanfilippo syndrome. Safety and efficacy studies of AAV gene therapy treatments for Sanfilippo syndrome have recently been published in several peer-reviewed scientific journals.

About Sanfilippo syndromes (or mucopolysaccharidosis): Mucopolysaccharidosis (MPS) type III (Sanfilippo syndrome) is a group of four inherited genetic diseases each caused by a single gene defect, described as type A, B, C or D, which cause enzyme deficiencies that result in the abnormal accumulation of glycosaminoglycans (GAGs, or sugars) in body tissues. MPS III is a lysosomal storage disease, a group of rare inborn errors of metabolism resulting from deficiency in normal lysosomal function. Mucopolysaccharides (GAGs) are long chains of sugar molecules used in building connective tissues in the body. There is a continuous process in the body of replacing used materials and breaking them down for disposal. Children with MPS III are missing an enzyme, which is essential in breaking down the used mucopolysaccharides called heparan sulfate. The partially broken down mucopolysaccharides remain stored in cells in the body causing progressive damage. In MPS III, the predominant symptoms occur due to accumulation of GAGs within the central nervous system (CNS), including the brain and spinal cord, and other tissues, which result in cognitive decline, motor dysfunction, and eventual death. Importantly, there is no cure for MPS III and treatments are largely supportive care.

This press release contains certain statements that are forward-looking within the meaning of Section 27a of the Securities Act of 1933, as amended, and that involve risks and uncertainties. These statements include, without limitation, our belief that the designation by the EMA is an important validation of the scientific and clinical translation of our products for severely underserved patient populations. These statements are subject to numerous risks and uncertainties, including but not limited to continued interest in our rare disease portfolio, our ability to enroll patients in clinical trials, the ability to successfully continue our clinical trials; the impact of competition; the ability to develop our products and technologies; the ability to achieve or obtain necessary regulatory approvals; the impact of changes in the financial markets and global economic conditions; and other risks as may be detailed from time to time in the Company’s Annual Reports on Form 10-K and other reports filed by the Company with the Securities and Exchange Commission. The Company undertakes no obligations to make any revisions to the forward-looking statements contained in this release or to update them to reflect events or circumstances occurring after the date of this release, whether as a result of new information, future developments or otherwise.