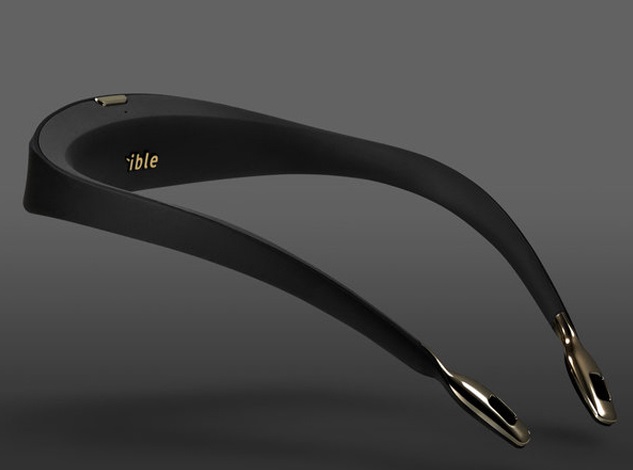 The wearable air purifier can be attached to the collar of a shirt using a clip. (image: Gmarket)

SEOUL, Jan. 21 (Korea Bizwire) — A variety of innovative items are being released to tackle fine dust, with consumers looking beyond the typical masks or air purifiers.

Gmarket, a major South Korean online shopping mall, said sales of mobile oxygen cans in the period from January 12 to 16 had increased by as much as 95 percent compared to the week prior (January 5 to 9).

Mobile oxygen cans were originally designed for respiratory patients or emergency use in case of fire. Now, the cans are attracting customers wanting to breathe in fresh air during periods of poor air quality.

A ‘nose mask’ that can be worn on the nose, and a fine dust filter that can be attached to windows have also become popular.

The nose mask is a small filter placed just beneath the nose to filter fine dust, and it has seen sales soar by 725 percent compared to the week prior.

The dust filter that can be attached to window screens has increased in sales by 588 percent compared to the previous week. 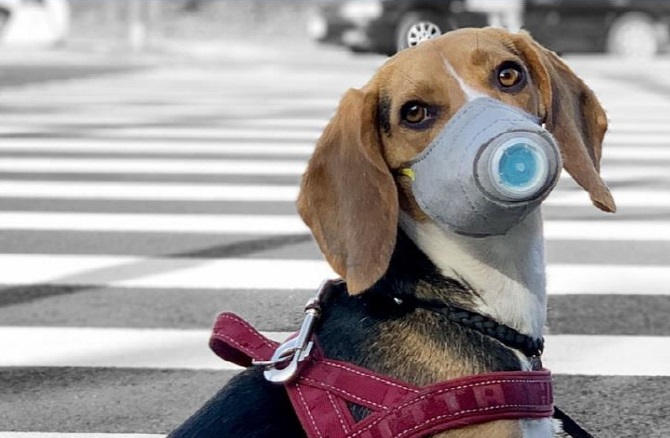 The wearable air purifier can be attached to the collar of a shirt using a clip. It has increased in sales by more than 300 percent compared to the same period last year.

The air purifier for automobiles has also increased in sales by as much as 224 percent compared to the previous year.

Other new products include air purifiers for strollers and fine dust masks for dogs.