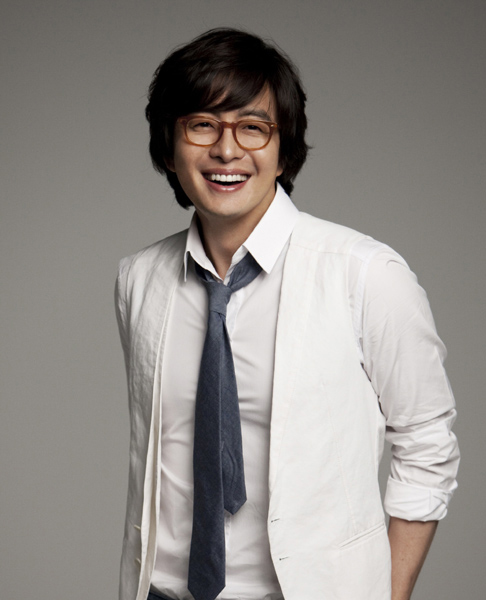 Bae has ended his romantic relationship with his lover from a chaebol family. (image: Keyeast)

“It’s true that they broke up,” Keyeast Co. said. “But we don’t know when and why they separated.”

The news of Bae’s romantic relationship with the 28-year-old woman has drawn more attention in Japan than in South Korea because he has a larger following in Japan.

Bae, who gained huge popularity across Asia for his role in the hit 2002 drama series “Winter Sonata,” is ranked among the richest local entertainers, as he is the major shareholder his entertainment company, Keyeast. He last appeared on the small screen for his leading role in the South Korean TV series “Taewangsashingi” (“The Four Guardian Gods of the King”) in 2007.